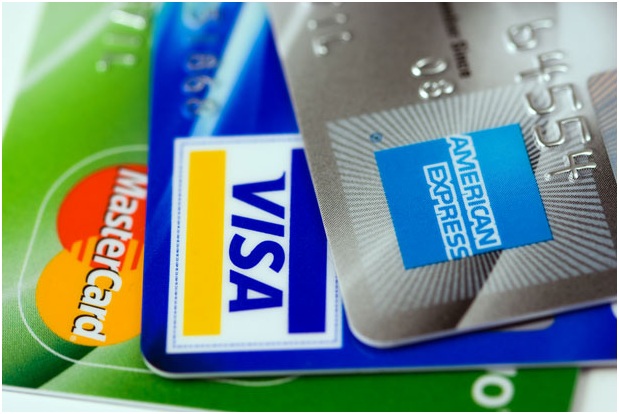 Unsecured borrowing through personal loans, overdrafts and credit cards has risen by 8.3 per cent in the 12 months running up to November 2015, according to figures from the Bank of England. This is the fastest increase since February 2006.

According to Joanna Elson, the chief executive of the Money Advice Trust, which runs the National Debtline advisory service, an increase in borrowing is expected in a recovering economy. However, the rises shown recently are a concern. Although many people can and will be able to manage the extra borrowing, others will struggle.

After £1.5 billion was borrowed during November alone, there are fears that this year’s Christmas spree will have been too much for some people. In fact, research from the charity points to the likelihood of nearly six million people falling behind in repayments in January.

Solutions for getting back on track

The long-term impact of falling behind on debt is more serious than many believe. It is important to tackle financial problems before they get out of hand. There are plenty of ways to help improve cash flow in order to start chipping away at the debts.

Simple solutions such as reducing food waste or shopping around for better deals on bank accounts can make all the difference when used as part of a household budget plan. A quick internet search will turn up useful strategies from a number of sites.

However, debts that have grown beyond control might require more formal solutions to manage. A debt relief order, for example, freezes repayments and interest over a period of 12 months. It is granted by the Insolvency Service provided the individual meets certain criteria. For debts greater than £10,000, an Individual Voluntary Arrangement (IVA) can be organised. In this case, a single monthly repayment is distributed between all creditors. It lasts for five to six years.

When using formal solutions, it is advisable to speak to an expert in the field, such as www.carringtondean.com, who will help identify whether an IVA is suitable. The last resort is bankruptcy, which writes off debts entirely but has its own requirements and restrictions.

If a more formal approach is needed to solve a debt problem for any reason, seek expert advice to find the most suitable solution.