Consumers in Ireland have been warned to expect price increases after UK suppliers have seen costs dramatically rise in the wake of June’s referendum result. Industry experts, including Thomas Burke of Retail Ireland, have pointed out that Irish retailers may face pressure from major suppliers to increase the price they pay for British imports. 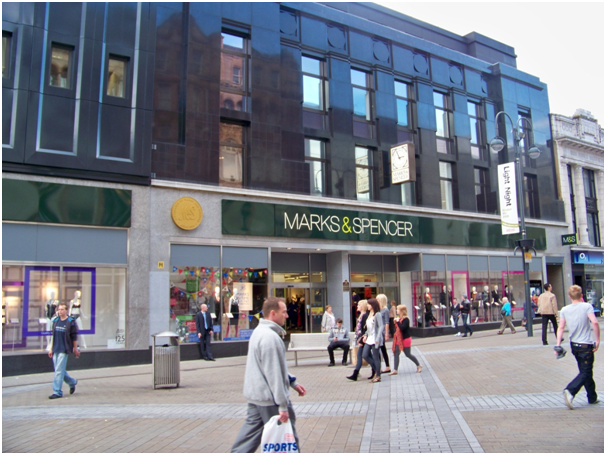 The recent row between Tesco and Unilever received a great deal of media attention after the manufacturing giant behind some of Ireland and the UK’s most popular brand names attempted to raise prices by 10%. Tesco refused to pay the price increase, leading the retailer to stop stocking many popular items, including Marmite and Pot Noodles. The dispute was resolved, but not before both Unilever and Tesco had come in for considerable criticism from the media and general public.

Irish retailers have been following the developments in the UK keenly and are bracing themselves for the possibility that they might have to introduce price increases which will be passed on to consumers. It is believed that a number of major UK-based manufacturers and suppliers have been requesting higher prices for their products since sterling began to rapidly fall in value after the referendum.

The Irish retail industry, including those who rely on a strong performance in the sector as a whole, such as Dublin shopfitting providers, will be hoping the situation can be resolved without negative consequences for Ireland’s economy. Ireland’s retail sector performed extraordinarily well in 2015, and a Dublin Shopfitting company and other retail industry firms have enjoyed strong sales in the run-up to the UK’s referendum.

The Close Relationship Between Ireland and the UK

The economies of Ireland and the UK are closely connected, with some 40% of Irish exports ending up in the UK, according to the Independent.

The Irish Consumers’ Association’s deputy chair, Michael Kilcoyne, argues that prices should in fact be falling for Irish consumers, given that sterling is currently at a low against the euro and the dollar. Ireland imports a large number of products from the UK, but there are concerns that suppliers are trying to boost falling profits by maintaining current pricing structures. Currency hedging means that Irish retailers are struggling to pass on potential cost decreases to consumers.