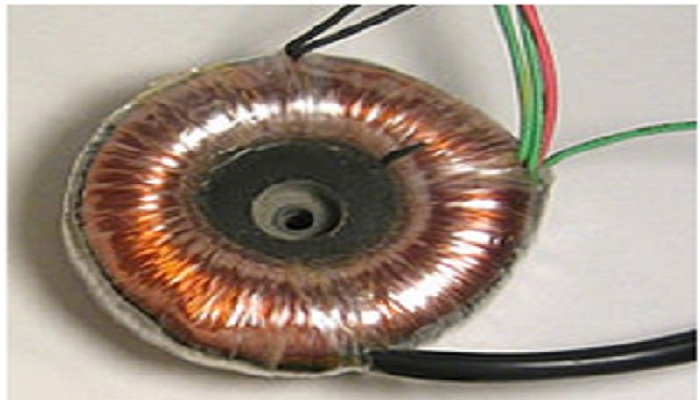 Power transformers are an integral part of electronic devices, installations and utilities. Although they are all made for the same purpose − the transference of power through electromagnetic induction − the differences in their design and construction dictate on some level their possible suitability and applications. Here we look at some of the strengths and drawbacks of the two most common types of power transformer.

Made from a paired E-I shape with an iron or ferrite core, EI transformers are the most common type of laminate transformer in use. In this case the laminations are insulated to minimise eddy current losses in the core. EI and other laminate transformers for small devices, among others, may be fitted with a split bobbin that ensures high levels of insulation between windings.

In addition to being one of the most common transformer types, EI laminates are often one of the cheapest and quickest to manufacture due to the minimal human labour involved in their construction.

Although they exert a greater external magnetic field then their toroidal counterparts, such drawbacks are mitigated by their relative affordability; in addition, their compact rectangular design makes even the largest EI laminate easy to install alongside other rectangular or square-shaped components.

Made by threading and wrapping copper windings around a ring-shaped core, this type of transformer is cylindrical or donut shaped and is typically mounted using resin for potting or by fitting a bolt through the centre, secured with a rubber pad and a washer. Like EI and most other standard types of transformer, toroidals are made using an iron or ferrite core. Due in part to the relatively hands-on manufacturing process, companies such as http://sigatransformers.co.uk/ offer a wide degree of customisation for their products.

Toroidal transformers have become more and more commonplace in recent years, being utilised for a growing number of applications. Although their increasing usage has led to a reduction in cost, on average toroidals remain more expensive then EI laminates due to the complexity of their construction, which is far more reliant on human labour and slow equipment.

The benefits are increased efficiency and power handling − toroidals of the same designation being smaller than their EI counterpart − and a lower external magnetic field, which makes them a popular choice in audio.