The game of football has changed over the years thanks to improvements in technology and so too have the kits that both amateur players, fans and professional teams wear. 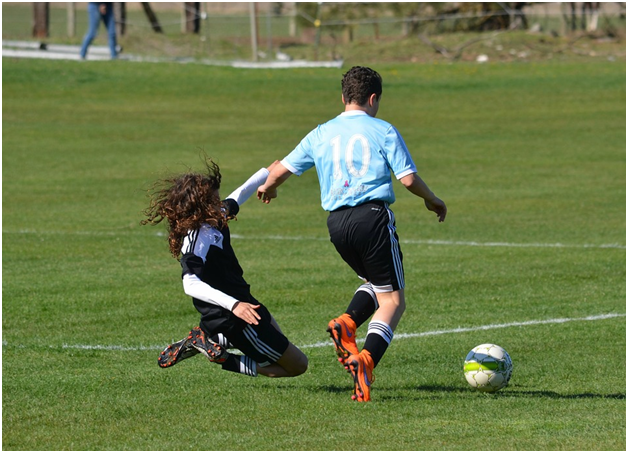 Gone are the days when only basic materials were used to make football shirts. Instead, simple cotton and polyester have been superseded in some quarters by stay-dry or keep-cool technology and even shirts incorporating sensors to record a player’s movements, temperature and a range of other statistics.

More than 20 years ago, Nike became an innovator with its Dri Fit technology, which became a staple for football shirts and clothing for a range of different sports. It was first used for golf clothing and went on to undergo its own revolutions.

It was also joined by other materials incorporating the likes of storm-fit and therma-fit technology. The latter was invented to keep the wearer dry and warm, as opposed to the cooling appeal of Dri Fit.

Today many football clubs still rely on a version of Dri Fit technology to keep their players – and fans – cool. Whether included in kits for the top teams in the world or discount football kits from companies such as https://www.kitking.co.uk, clothing technology has become a must-have element for sportspeople and their supporters.

Nike’s Dri Fit technology keeps the wearer cool by wicking sweat away from the body and helping it to evaporate, but it is far from the only choice. Adidas, for example, offers Climacool technology as another option for keeping cool. 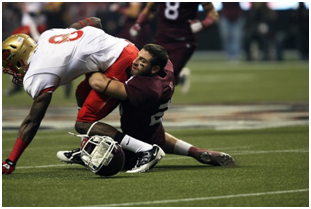 Climacool clothing is easily identifiable by its mesh panels and makes use of micro-ventilation to allow air to get to the skin. Climawarm technology is also available to preserve heat and keep wearers warm.

These are some of the most common ways that technology has influenced sports clothing but far from the most extravagant. Under Armour, for example, produced E39 kits for Tottenham Hotspur. These incorporated sensors to record everything from breathing rates to heart beats, and this technology is increasingly seeping into the main stream, as explained at http://www.acsh.org/news/2017/03/17/latest-tech-med-advance-clothing-measures-your-heart-rate-11016.

Other brands which include clothing technology in their ranges include the likes of Puma, which has DryCell clothing, and Umbro, which has Evolution X clothes. The latter were worn regularly by the English football squad for training sessions.