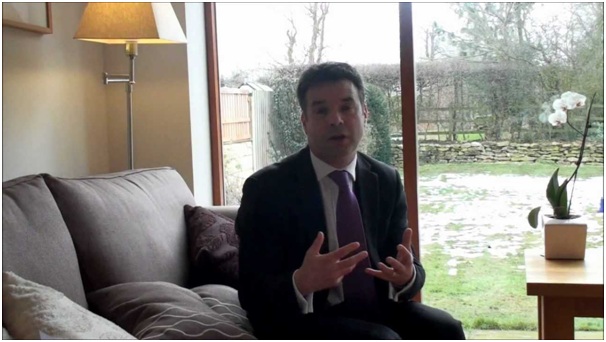 New tax regulations coming into place in the new financial year could affect buy-to-let landlords in a big way. Experts advise that it is important that they take note of the changes if they want to avoid any penalties.

The key changes were outlined by the HMRC last week in an attempt to encourage landlords to become familiar with the new requirements before next April. Some of the most prominent changes include restrictions on mortgage interest tax relief, meaning that there will be now limitations on the amount of interest that a residential landlord can deduct to create their income tax liability costs. The full effect of this won’t come into place until 2020, but the restrictions will be gradually rolled out from next April along with the 3% increase in stamp duty surcharges.

While the latter seems to have provoked the most publicised uneasiness amongst landlords, it’s actually the restrictions to interest tax relief that could have more long term effects on tax returns despite the HMRC’s claims that ‘only some’ landlords will end up having to pay more. Financial advisers are now trying to brief landlords on these important changes so that they are able to comply.

The number of buy-to-let landlords has risen over the years. From businessmen with a handful of flats to rent in Gloucester (rent Gloucester flats through TGRES) to families in Glasgow who inherited a second property from a late family member, a high proportion of people now choose to rent out residential properties as a regular second income. Generally speaking, those who own additional properties tend to be higher rate tax payers. For this reason it is impractical to suggest that ‘some of them’ won’t feel the pinch from these new regulations. While it might not be ‘all’ residential landlords, it’s likely that a vast percentage of them will be affected in one way or another.

Ultimately this means that the landlord will have a higher taxable income which could even push them into a different bracket of income tax. If this is the case, then not only will they be paying more in tax but their child benefit entitlement, personal allowance and pension annual allowance could all be affected. Unfortunately this means that some residential landlords could find themselves out of pocket.