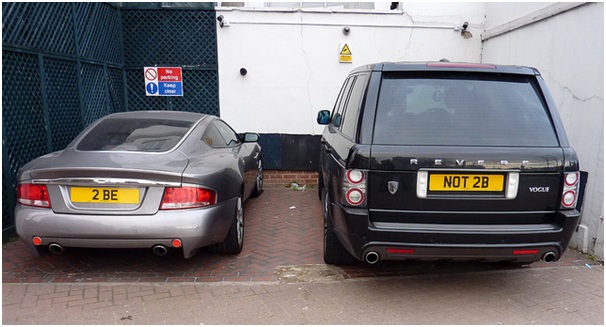 Have you bought a new car recently? You’re not alone. April was a record month for new car registrations in the UK, with 189,505 new cars getting their plates. That’s two percent higher than the same month in 2015 and the highest figure since 2003, according to the Society of Motor Manufacturers and Traders (SMMT).

It’s not all rosy for the UK car industry though, with The Guardian reporting worries that uncertainty over Brexit is slowing sales of new cars and dragging down current figures.

According to the Chief Executive of the SMMT, Mike Hawes, the rise in sales figures is due in part to an increase in the confidence of consumers but also to a massive increase in the number of leasing and loan deals that customers are taking out when purchasing new vehicles.

Leasing is an increasingly popular way to ‘buy’ a new car, allowing customers to spread payments out over a long period in the same way as traditional finance deal, but often also allowing them to include other maintenance and running costs. Then at the end of what is usually a three year deal, the customer is free to hand back the car and take out a new lease on a new model.

Some have criticised leasing for large end-payments for customers who wish to own vehicles, but this doesn’t seem to have put buyers off.

The huge growth in this type of deal, including at companies like http://leasing.totalmotion.co.uk/ car leasing in Leciester, has seen sales figures in the UK car industry shoot up to £1.2million in April. That’s a massive 8% rise, according to analysts and industry specialists LMC Automotive.

The biggest growth came in fleet sales, which increased by 6.1%. This includes company sales as well as vehicles supplied to councils, taxi companies, public services and delivery companies. This rise – along with other business sales, which also rose by 2.8% – more than eclipsed a fall of 2.5% in sales of vehicles to private individuals.

With 7,913 new registrations, the Ford Fiesta topped the charts as the most popular car in the UK. It completely outstripped its nearest challengers, the Ford Focus and Volkswagen Golf, which came in with 5,562 and 5,645 respectively.