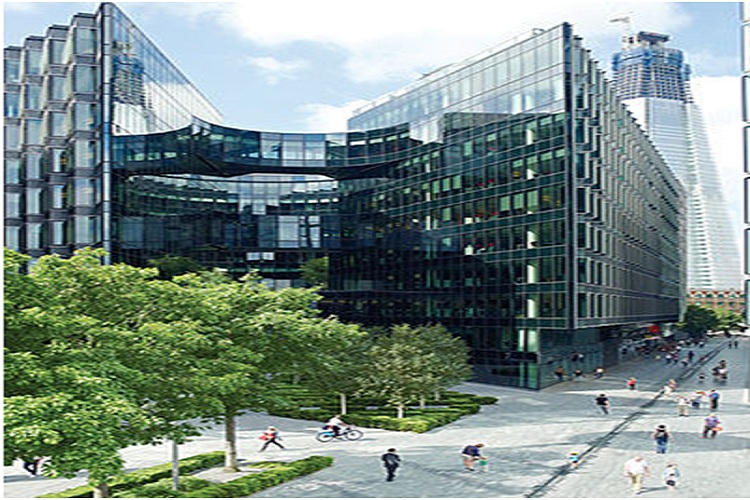 Never far from the front pages of the financial press, Barclays again hit the headlines in late November when the bank announced it was “refreshing” its suite of mortgage products and would increase its rental cover ratio from 125 per cent to 135 per cent for all new applications. Commentators have differed in their reactions to this, but there is a consensus that other lenders will follow suit.

Background to the Barclays Move

The rental and buy-to-let sectors are considered, at least in certain quarters, to be responsible for Britain’s well-documented housing crisis. They have been at the centre of considerable post-election political activity, including the Chancellor’s announcement that tax relief for buy-to-let borrowers will be “tapered off” to the basic rate from April 2017.

He followed this by increasing Stamp Duty on buy-to-let properties to 3 per cent from early next year. The finer detail of these proposals remains unclear, but there is the growing perception that they will affect the profitability of the buy-to-let sector. In response, Barclays says that it was increasing its loan-to-value ratio to “ensure new investors are protected as they look to invest in buy-to-let”.

What Are the Implications of the Move?

Mortgage brokers, finance professionals and the financial technology industry, such as suppliers of financial advisor software like Intelliflo website, are naturally concerned about the implications of the Barclays move and how best to factor it into their projections.

The concerns of market participants and creators of financial advisor software are not misplaced.

Mark Harris, CEO of a major financial advice company, said the bank will almost certainly be the first of many to make this change to their lending criteria. He added that buy-to-let is almost at the point where it’s a 50 per cent loan-to-value product “at least in London and the South East…You won’t be leveraged at 85 per cent as during the boom but will need to find a lot more equity”.

Although it is notoriously difficult to predict longer-term outcomes, Mr Harris said that he feels this is rather bad news and may have the opposite of its intended effect: it won’t cool the buy-to-let market, will put up the cost of tenancies as landlords seek to recoup the revenue shortfall and may force smaller firms out of business. Time, as always, will tell.