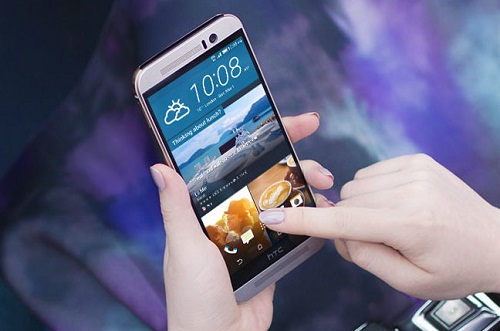 HTC are set to lay off  many workers after  losing $250m in just one quarter.

The latest figures show a 49% decrease in revenue from the year before and a loss of $161.1m.

A senior figure from HTC is adamant the efficiency of the phones will be enough to soon increase the sales for a healthier reading. He did confess that improvements did need to be made. He followed up on the confidence he has in the HTC strategies and that profits would be going up again soon. There was no getting away from the fact that significant cuts will need to be made.

Although there is strong belief that HTC will get through this it is predicted  in company forecasts that they will be in the red for the foreseeable future.

Samsung are believed to be suffering the same problem as Android. Although not as severe even Apple has taken a slight hit with less Iphone sales than in previous years.