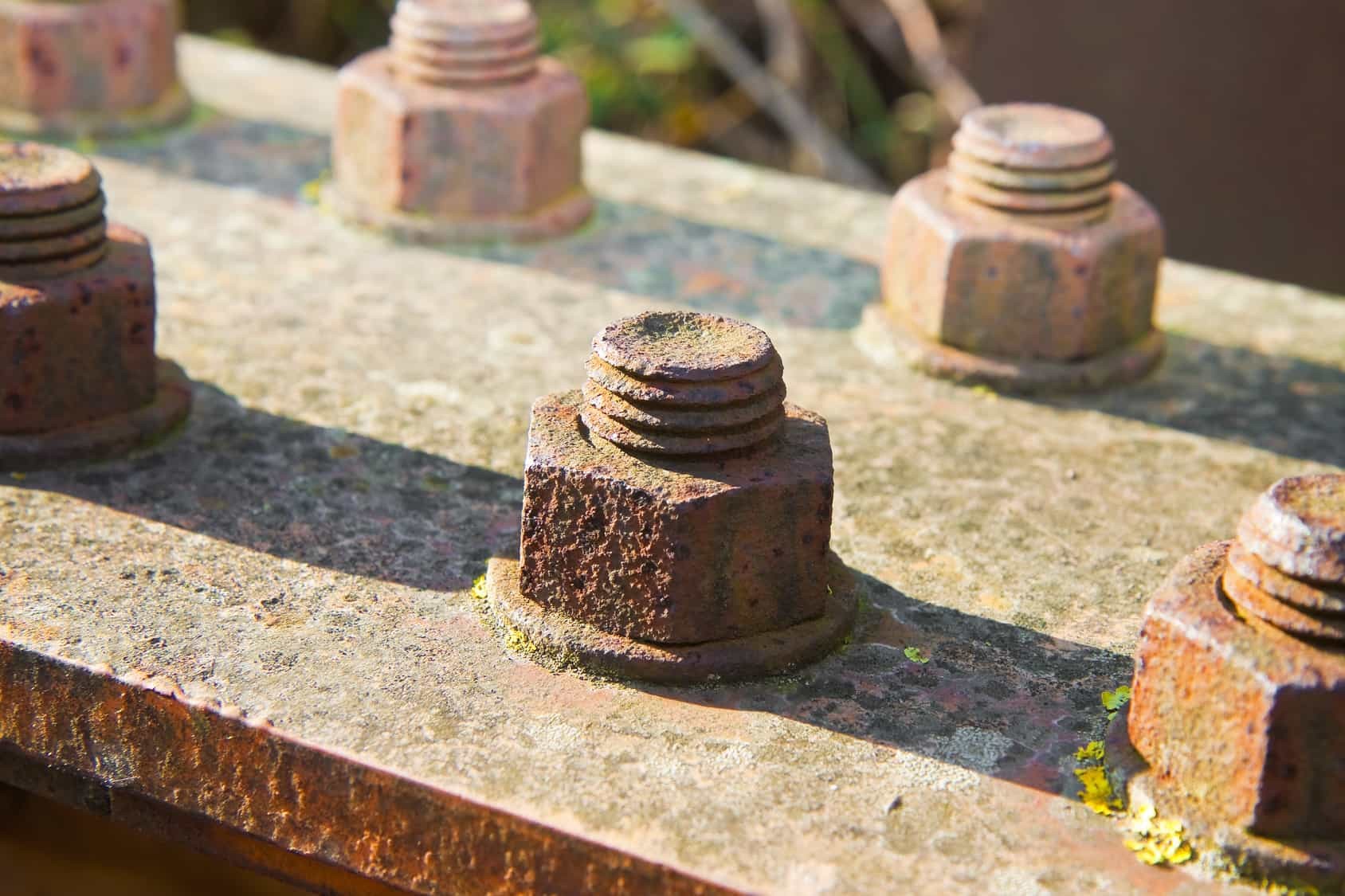 Corrosion is a vague term that refers to the degradation of a material (usually metal) caused by environmental chemistry and conditions. Rust is a familiar variety, but even iron surfaces corrode in a variety of other ways, many of them chemically and physically complex. Solving a corrosion problem after-the-fact is usually difficult and often impossible so prevention is the best approach. 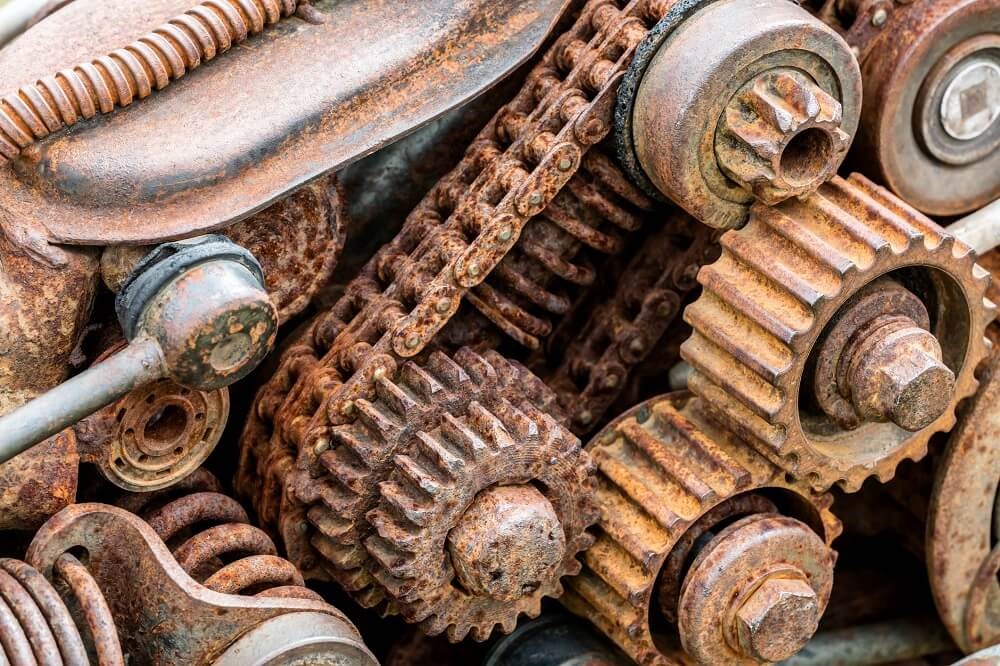 According to a study by the National Association of Corrosion Engineers, corrosion costs the world economy $2.5 trillion per annum (figures from 2016). That is a staggering 3.4% of global GDP and easily enough to end world hunger. That puts the importance of corrosion prevention into perspective.

The chemistry of corrosion is very complex and affects every metal, alloy and composite differently, so here are just four major pathways of concern.

This is a variety of corrosion that travels along the grain boundaries inside metallic materials while the surface may even remain corrosion free. It often arises in alloys that have been incompetently heat treated leaving it fissured by impurities. Later passivation is understandably difficult, but not impossible with a good quality plasma spray treatment.

One element in an alloy may deteriorate while others retain their structure. A common cause is contact between incompatible metals, such as those far apart in the galvanic series. The displacement of zinc from brass is a common example (see https://www.vmzinc-us.com/zinc-basics/compatibilities.html).

This takes the form of fine cracks due to impacts, vibrations or tensile forces (including those generated by high and low temperatures or wind). Further corrosion can then develop beneath the crack while the largely unbroken surface continues to give the impression that all is well. Stress corrosion can cause sudden catastrophic failures and has caused many air crashes and road accidents. Even production methods can leave hairline cracks but by applying a ductile coating with a plasma spray the danger can be greatly reduced.

It sounds like a great name for a music track, but erosion corrosion is actually accelerated deterioration of a metal surface due to the flows and eddies of a liquid corrosive. Passive oxide layers can eventually be removed much like layers of rock washed away by the sea or by windblown sand. The erosion can be mechanical or ionic, the result is very similar – leaving gullies and craters through which further corrosion can penetrate.