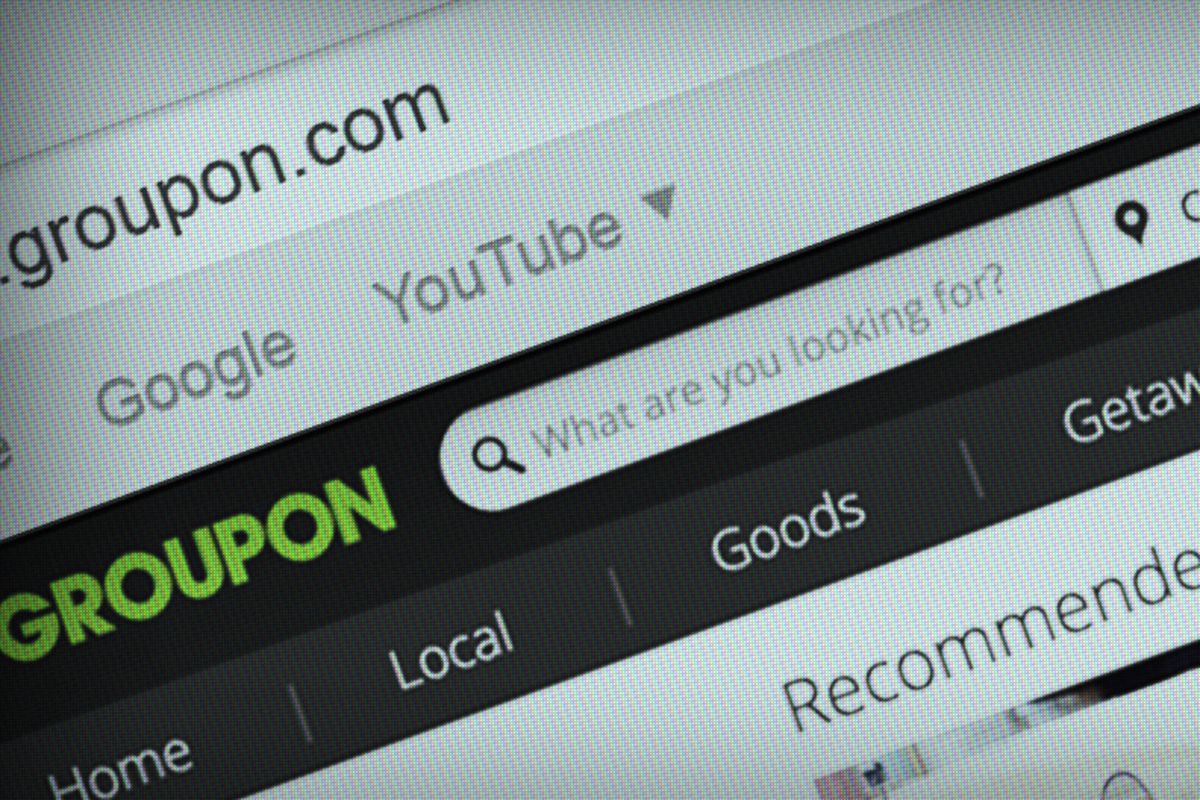 Google has announced the launch during the next few hours of the beta version of its new shopping platform through coupons, discounts and local offers on the network, Google Offers.

A no doubt awaited launching arrives to become the main direct competitor of similar service like LivingSocial, Coupons or Groupon, the until now dominator of the segment in this market that would see its hegemony threatened with the new bet of the giant of the network and the recent incursion also from Facebook in this market.

With Google Offers a service is born that keeps users informed of all those offers offered by local shops and establishments. Thanks to this tool, Google takes another step forward in its desire to connect business with customers.

Google sales teams have been working to attract local businesses in the city of Portland for its launch and the debut of the new service announced during the D9 technology conference held in Califonia.

In its first stage, Google Offers will be available for the city of Portland and, finally, the service will expand during the summer to other cities such as New York or San Francisco.

Highlight that Google Wallet, the new Google application for mobile purchases will have a deep integration with Google Offers.

According to a recent Morpace report, 67% of consumers say they have downloaded and printed online coupons. Coupons with 38% tops the list of favorites, followed by Google with 34% and Groupon with 22%.

However, despite the popularity of similar sites, Google remains the reference site with the highest online audience among men with 41%, and younger consumers, between 18 and 34 years old, with 43% . An advantage that Google certainly intends to take advantage of with the launch of its new service.