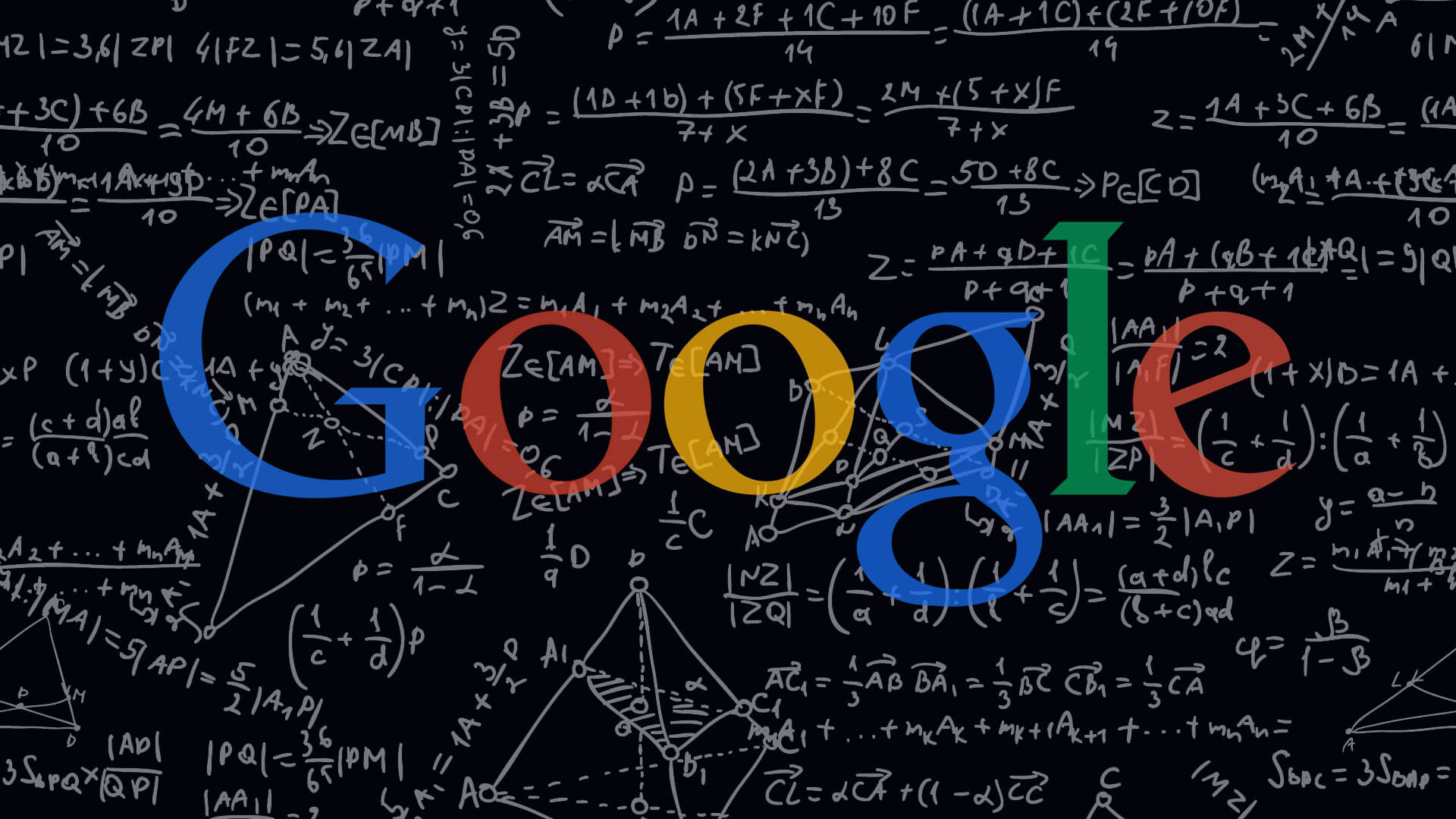 According to the data provided by the company, net profits during the second quarter of the year experienced a growth of 24 percent over the same period last year to reach 1,840 million dollars, while revenues registered during the first quarter increased from 5.52 billion to 6.82 billion dollars during the last year. 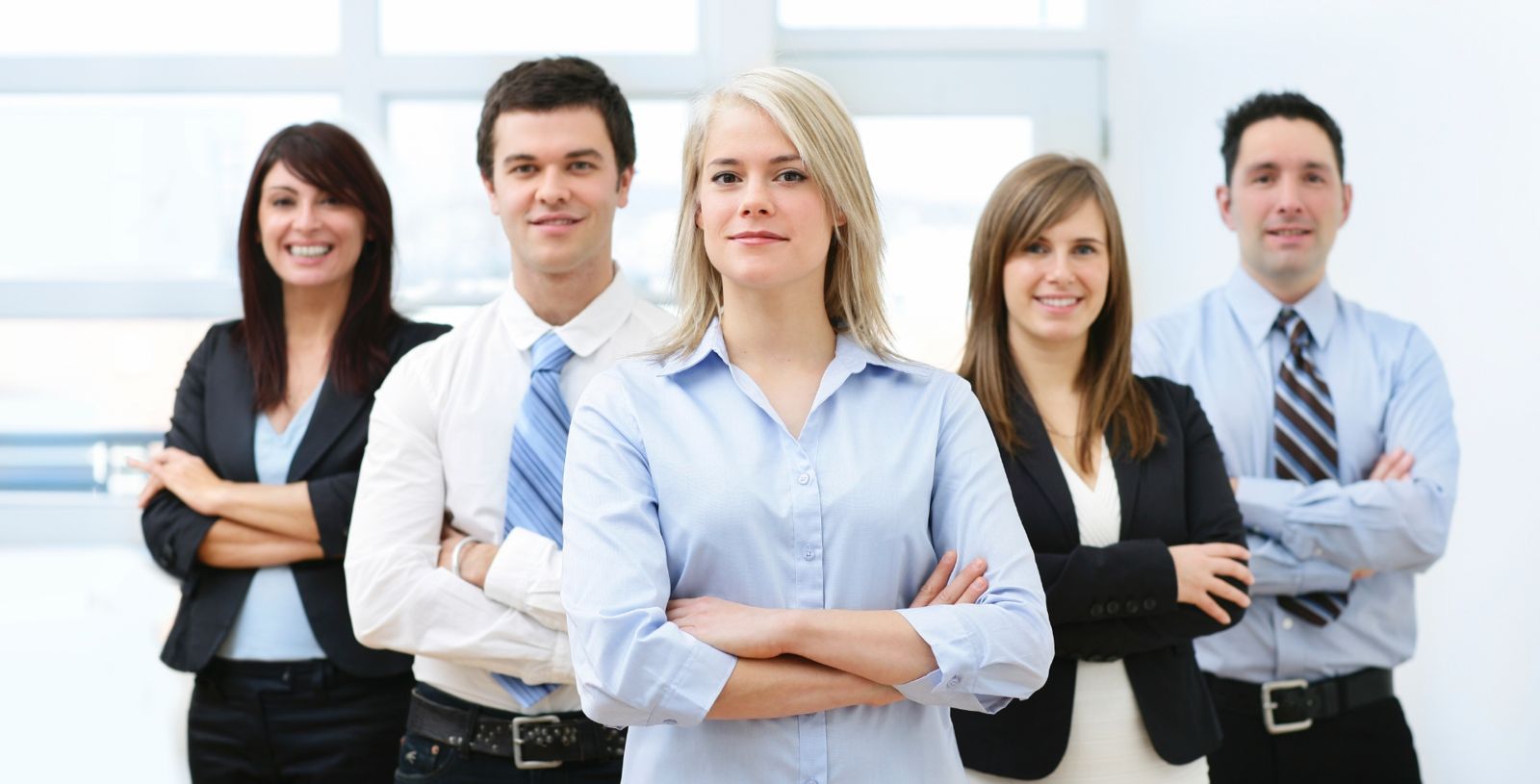 Faced with this increase in earnings and revenue, Google has shown its satisfaction by also highlighting the increase detected in advertising spending on searches by traditional brands. Results that undoubtedly reflect the strong tendency towards online advertising by companies. However, despite the continuous increase in revenues, the data indicate a slowdown in growth.

While the number of clicks on the advertisements shown on the website of Google and its partners increased by 15% compared to last year, its growth rate was in the records reached two years ago. In addition, the average cost advertisers pay for clicks on Google ads increased by 4% during the second quarter compared to the 7% increase recorded during the first three months of the year.

Google continues to look for new sources of income beyond search ads, intensifying its participation in sectors such as technology and mobile advertising, among other initiatives, as well as the intention to expand its online display advertising business through partnership with other advertising companies such as Omnicom Media Group.

Among some of Google’s main long-term goals, highlight its plans to achieve a new growth momentum in China, the country with the most internet users worldwide.

Added to this, Google is facing one of its most important challenges in relation to its competition against social media and Internet networks such as Facebook and Twitter, whose influence on users and advertisers continues to grow.