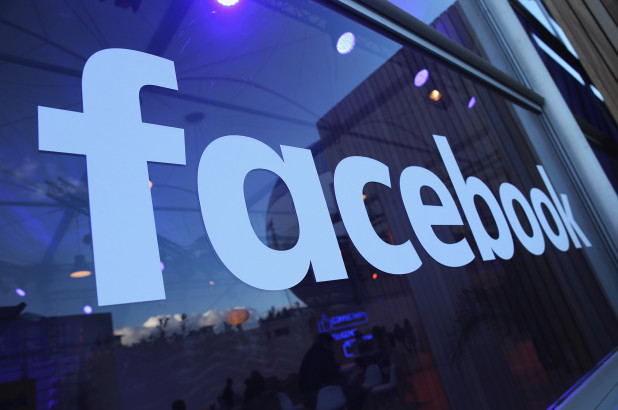 Facebook has just launched and in the initial phase a new service of full-scale offers, which should not be confused with the registration of advertiser offers, in several States of the USA and plans to expand throughout the country.

The new Facebook offers service becomes a new direct competitor of other services and sites such as Groupon and LivingSocial, but also other companies such as Google have launched the conquest of this market after the recent rejection of purchase of Groupon for 5 billion by the search engine.

This measure can mean for Facebook an important strategy of monetization of the social network, without relying solely on advertising and consumers will automatically grow discounts and offers at every minute, to the point that BAI / Kelsey reported that it estimates at 3900 million revenues of this market for 2015.

But Facebook also wants to differentiate itself by offering offers that are intended to be shared with the social circle of each user. “Despite the offers and discounts it can offer, it is more important for us to create experiences to share among network users,” said Emily White, Local Director of Facebook.

To verify this, it is enough to know that many of the offers that it promotes include additional discounts if the user agrees to live those experiences with a friend of the social network, to which must be added the facility to share and comment on the experience, something that is not It is possible in other sites such as Groupon.

In addition, it seeks to differentiate itself with experiences that we can not find anywhere, such as being a whole experience of a concert, with backstage passes, access to sound tests and a dinner among others.

All these last minute offers will arrive either through the notifications of the day, or in its corresponding tab on the home page, which will appear when users have their current city marked. And if our friends decide to share some, we will logically see it on the wall.

We also know that you are planning to include credits as an option next to credit cards, so all those users who were saving to buy new equipment for Farmville or the MafiaWars, will now have something real to invest in.