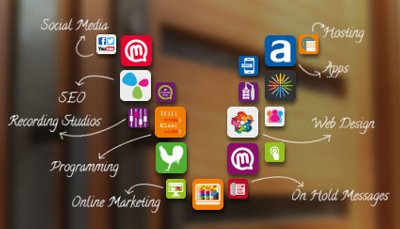 The most common way to find new web pages among users is through the search engines, Forrester Research reveals in a new study that has just been published.

Participants in the study were asked how they had found the websites they had visited in the previous month, and 54% said they had been through search engines, up from 50% the previous year. Notably, social networks had improved their position in the ranking, placing in a second place in 2012, with 32% compared to 25% in 2011.

Leaving aside the “social” side, another pair of sources have had a remarkable evolution since the previous year. In 2012, 26% of respondents said they had accessed websites thanks to company or brand email information, with significant growth from 15% a year ago, suggesting an interesting email marketing effectiveness.

The other big change has been in search engine results. Despite the enormous distance separating natural searches from sponsored searches, the results are cited by 18% of respondents, a remarkable growth from 8% the previous year.

Offline sources also play an important role, with articles from magazines and newspapers (18%), television programs or news (15%) used by some users.

Predictably, there are clear trends analyzing age. Natural searches tend to be performed by younger users (57% for the 18-23 age group versus 45% for those over 68), although the biggest difference is in the use of social networks As a source (50% of the younger groups compared to only 19% in the larger groups). On the contrary, older groups make more use, up to twice, of links in newspapers and magazine articles (28% versus 12%).