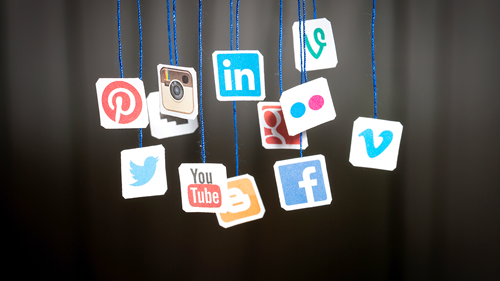 They said that he had his days counted, … nothing further from reality. E-mail continues to war, proving its effectiveness day after day, and seems to have rope for a while. Even though we are in the 2.0 era and social networks are a necessity within the online marketing strategy of companies, when it comes to getting sales, e-mailing takes them off the street.

And is that there are things that, not only do not go out of fashion, but improve over the years, as good wine. E-mail marketing has been a loyal heir to the traditional buzoneo, who has been able to adapt to new times, to new consumer behavior, and to reinvent itself. E-mailing is not that impersonal message that saturated your inbox, whose subject brought you nothing new, and whose offer you never finished believing. Now it is a personalized shipment, focused on your interests, offering you a discount on what you are thinking of buying, and that ends up making you decide.

Custora’s latest study recognizes this merit. According to their study, based on the data obtained during the last 4 years on the behavior of 72 million customers, who bought in 86 different stores, retailers have managed to reach 7% of customers through e-mail marketing . Its great achievement is that in this period it has quadrupled its rate of growth. Its effectiveness in converting leads into customers has only been surpassed by the organic search and the CPC, both in this case, owned by the Google factory.

For its part, Facebook has maintained its pace, without showing great ups and downs, while the effectiveness of Twitter to get customers seems to be zero.

The study indicates that the purchase of customers arriving at the retailers coming from the search engine were 50% higher than the average; These customers bought more and spent more. On the other hand, the purchases made by consumers captured through e-mail marketing exceeded 11% on average, while Facebook was in that average and the amount of purchases generated thanks to Twitter were 23% lower.

These figures do not benefit social networks much as a strategy to attract customers, especially if we value the appropriateness of carrying out advertising campaigns on these platforms. However, the influence of social networks is shown in another area. As we saw this week, the study of Vision CRitical shows how social networks influence the purchase decision, both online and offline. Approximately 4 in 10 users indicated that they had purchased a product after having shared or interacted with it through social networks.

What is certain is that it is not a phenomenon or instant reaction. Usually half of these purchases are made one week after that 2.0 action has taken place. In any case, the effectiveness of e-mailing is more than confirmed to attract customers and achieve sales. The strategy in social networks should not be focused on selling, but on promoting engagement and trust with the company.