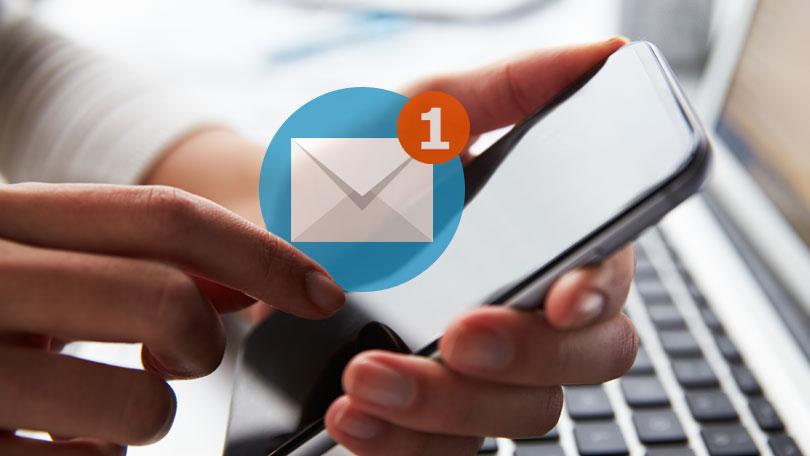 Mobile phones are increasingly important for consumers who want to do business from anywhere, and mobile advertising is one of the main ‘drivers’ of purchases among mobile users and consumers.

However, according to a new ExactTarget report, e-mail is the most powerful channel for mobile marketing in terms of influence and effectiveness, as it leads to a greater number of sales among US smartphone owners. More than half of these users said that they had made a purchase through their mobile phones after receiving an email on the device as part of a strategic promotional marketing action.

Approximately 4 out of 10 Smartphones owners said they made a mobile purchase after receiving a text message.

For the most part, Smartphones owners continue to make real purchases through other channels that are not necessarily mobile. Even among those who have made a purchase, only one third has made it through the browser of their phones.

Almost the same amount made the purchase through an application and 19% bought something in an application store, suggesting that they were buying either these, or perhaps virtual goods. In contrast, purchases in virtual stores are much more popular in desktop computers.

In general, only 16% of Smartphones owners said they had made a purchase after receiving a marketing message, a rather small number. As smartphone adoption expands and users feel more comfortable with their devices, the numbers can continue to grow.