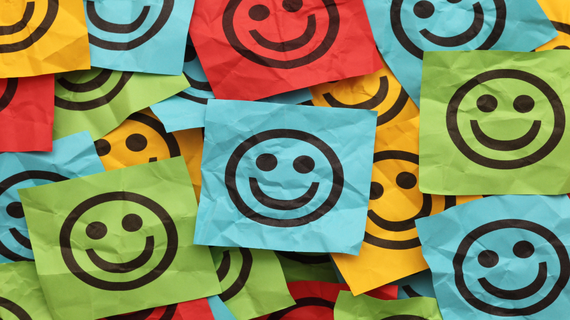 It seems that companies are finally becoming aware of the importance of responding to customers with agility through social networks. The latest report by Socialbakers shows that companies have improved slightly in response time (12%).

This is an increase that shows the efforts of companies to improve in this area, especially if we consider that the response rate of these companies experienced significant growth, especially in the case of Twitter.

In general, customers prefer Twitter as a channel to connect with companies and brands. 59.3% of requests were recorded through this platform microblogging. However, companies responded to more requests published on Facebook (59.4% vs 40.6%).

The analysis of the latest report also reflects Socially Devoted which sectors are those that recorded increased demand by users, and through which channels they got answer. According to his data, the telecommunications sector continues hogging most of the requests from customers. An avalanche before which still shows no sign of being ready to act appropriately. In total, these companies recorded up to 426,451 requests through Facebook, and over half a million via Twitter (523,825). Approximately twice the retail sector, the second with more requests received. Definitely a lot of requests, reflecting a dissatisfaction with the quality of service, which should lead them to rethink what they are failing.

Meanwhile, airlines companies prepositional as the sector that recorded a higher response rate, demonstrating its concern for the customer and will offer a satisfying experience. Thus, these companies were able to respond to the 76.4% recorded interactions via Facebook, with 56.3% of queries received through Twitter.

As a point in favor of telecommunications, the study indicates that this sector devotes much of its efforts to respond to customer requests. What leads them to appear as the third sector with the highest response rate on Facebook (75.3%) and the second on Twitter (53.5%), with very close percentages airlines, which tops the chart in both cases.

In the case of retail, the need to improve customer service through social networks intensifies. Socialbakers shows that a third of customers remains unanswered in Facebook, while only 1 in 3 clients (32.8%) received reply on Twitter. A situation that is exacerbated in the case of fashion, where just over half of clients (53.6%) obturated response on Facebook, with 28.6% of customers via Twitter. Definitely a very negative point for a sector with great potential to develop through the online medium.

Overall, the data show that companies are struggling to manage the demands of their customers through social networks, but probably still have much to improve user experience, in order to reduce the number of applications and win customer satisfaction.