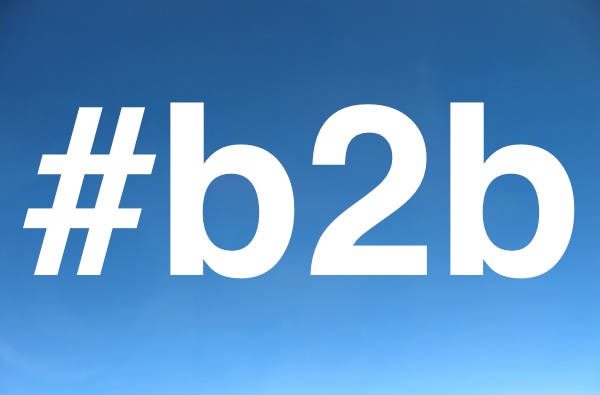 2015 is shaping up as the period of greatest growth in advertising spending in the last 4 years. According to data that provides the Magna Global, it is expected that the volume of global investment increased 6.5%, the best figure since 2010.

The study focuses the reasons for this success in holding multiple events of international significance whose relevance should be passed with great fanfare. Such is the case of the World Cup in Brazil or the US midterm elections Winter Olympics in Sochi. With the addition that are in different parts of the world, which will drive different markets, contributing to an overall growth in the sector.

In total, the volume reached by advertising revenues in 2013 touched 490 billion, implying an increase of 3.2%; while for 2015 this figure is expected to grow more than 521 billion dollars, which means a growth of 6.5%.

The year of digital advertising

The figures denote good health of online advertising, who is expected to increase by 15.5%; a development that materialize especially in emerging markets. This growth will be more moderate, a trend that will be extended to all of Western Europe, with growth of between 1.5% and 2.1%. Meanwhile, in the United States could reach 5.5% in the coming year.

In the digital age, development of advertising in these media globally is growing. This year investment in digital advertising accounted for 24% of the total, and the prospects are that will grow. All this mainly due to the development and integration of mobile devices in the daily lives of users, and a growing interest in social networks.

All this has meant a revolution for advertising on social media and social networks. As a result, this type of advertising media has grown by 58% this year 2016 reached 9.1 billion dollars (USD), of which 30% (2.9 billion) comes from mobile environments.