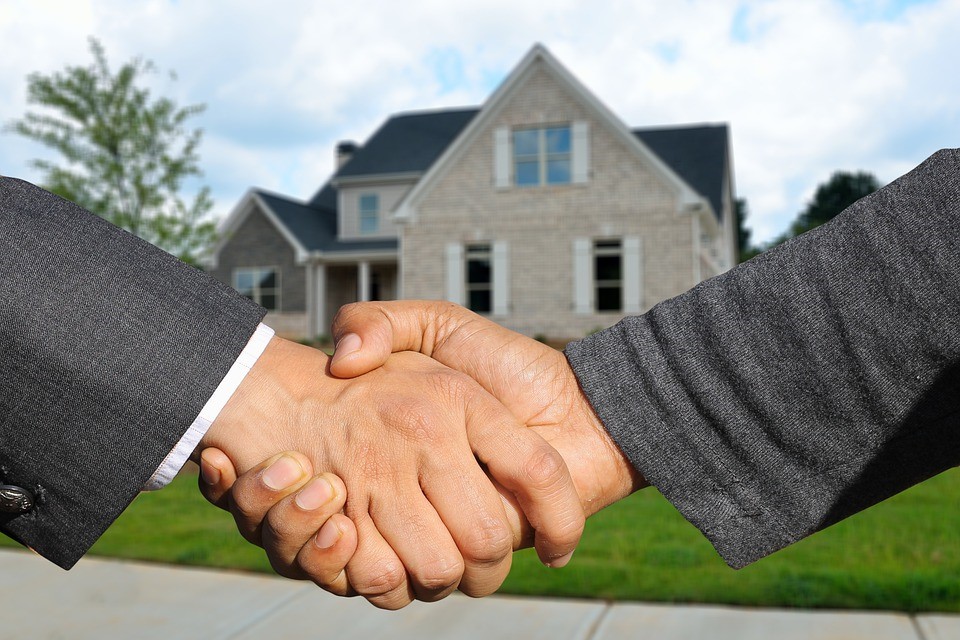 When you enter into an agreement to buy a new home you will do so on a freehold or leasehold basis. In the latter case, you will own the building but be liable to pay ground rent on the plot of land it is built upon. 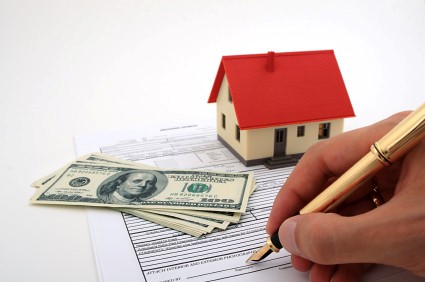 There are an estimated four million leasehold properties in England, and ground rent is an ancient concept. Until recently homebuyers could expect to pay just a few pounds annually to the landlord.

In recent years, however, developers have taken advantage of lax rules on leaseholds meaning that on new builds homeowners can be faced with spiralling charges for the lease which could potentially make their homes difficult to sell when the time comes for them to move.

After the scandal hit the headlines a few years ago, the government was urged to act, especially as they were offering help to first-time buyers and encouraging a house building programme across the country.

In early July, responding to a select committee report, the government confirmed that developers would have to issue a document outlining key features of the lease as soon as the sales process begins. Additionally, the Secretary of State for Housing Communities and Local Government James Brokenshire announced that all new build homes must be sold as freehold.

In the case of second-hand homes, buyers must be told whether the property is freehold or leasehold and in the latter case the unexpired length of the lease.

It is vital that homebuyers get the correct advice when seeking a mortgage and understand the difference between leasehold and freehold. There are specialist independent financial advisers who deal with mortgages, and they are often more regulated than a mortgage broker. They will often use financial adviser software found at sites such as www.intelliflo.com/financial-adviser-software which will analyse the whole market and find the most appropriate funding for the purchase.

The government is so concerned about the possible mis-selling of leasehold properties that it has urged a Competition and Markets Authority investigation. Many experts think this could be the property industry’s PPI moment, and that some charges may not have been communicated to the homebuyer in a sufficiently transparent manner.

The Law Society has welcomed the changes, saying that it is vital buyers are given full information at the start of the buying process.