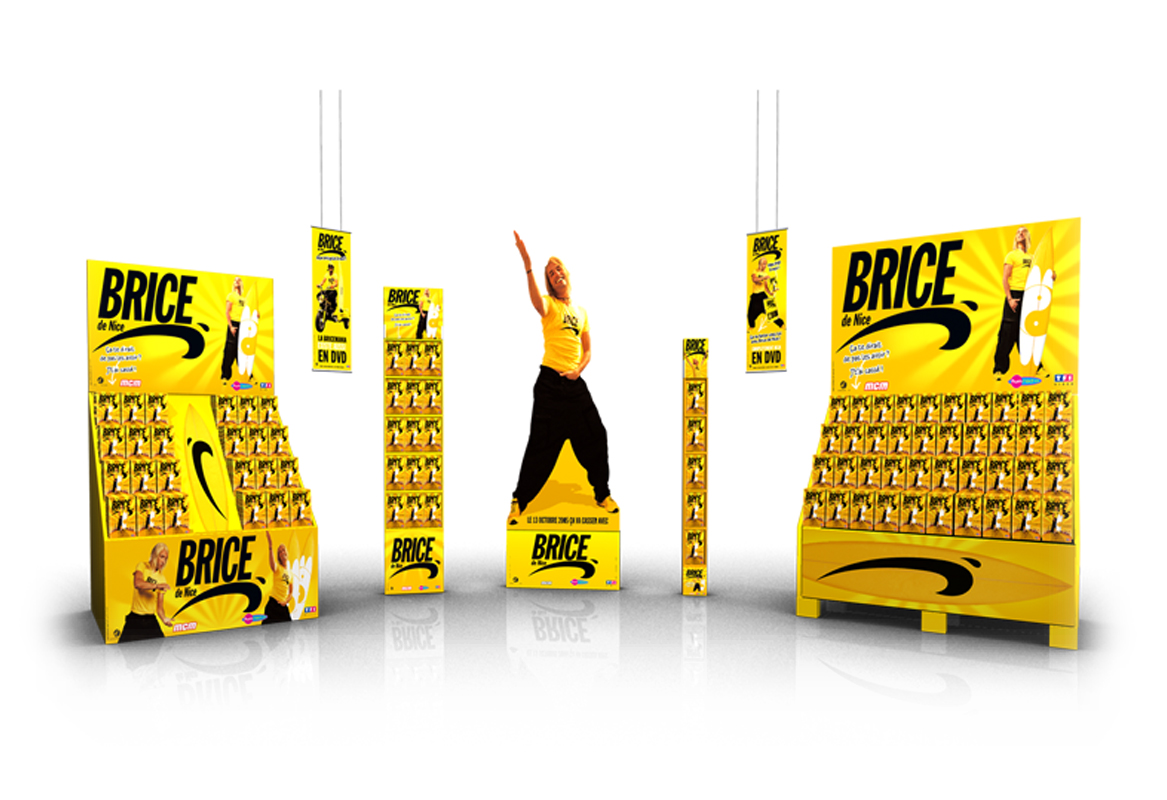 Many times we do not realize how important advertising is in the place of sale (PLV) however after seeing the results of studies we see that not paying attention to this point can be harmful to our sales, for example:

The survey On consumption habits carried out by the association POPAI reveals that 70% of purchasing decisions in supermarkets are made in the establishment, not before. And, given that a considerable period of time may elapse between the consumer seeing the ad on TV and going to the store, promotions at the point of sale are a more important alternative than ever.

Those responsible for the study analyzed a large number of purchase decisions to see to what extent they were planned in advance. For example, the consumer who decides to buy chocolate from a specific brand and does so, the POPAI survey calls this action “specifically planned” purchase, since the product and its brand have been procured. These types of decisions are made before going to the establishment and constitute 30% of the total purchase decisions.

The action of buying white chocolate and choosing the brand in the establishment is known as a decision “planned in a generic way” and adds up to 8% of the decisions. “Substitute purchases” refers to those in which the consumer has thought about acquiring a specific brand but ends up buying another; they represent only 1% of the total. Finally, the “unplanned purchases”, those in which the consumer had not planned to buy chocolate, but takes chocolate from a specific brand, make up 61%.

Therefore, if we add the planned purchases in a generic, substitute and unplanned, the result reaches 70% of purchase decisions made in the establishment. With what, In addition, there are still ways to improve these results in the way messages are communicated; According to other data provided by the global marketing association POPAI, it is revealed that dynamic displays (digital signage) increase sales by 83%, while static displays do so by 39%. and we see how this has been applied to the big stores and malls, thus reaching those cities of the future that we only saw in fiction movies.