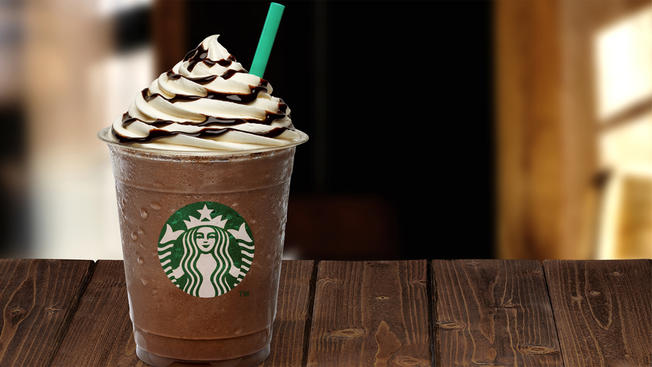 The controversial ‘Starbucks case’, which took shape in Argentina a few days ago, once again put on the table the power of social networks at the time of generating opinion and influence. Briefly summarizing what happened, in the accounts of the coffee company of Twitter and Facebook the following was posted: “We apologize, because due to a temporary break in stock, some stores are using national cups and sleeves.” Immediately, the users exploded in criticism, the most accurate being the one that reproves the company for ‘apologizing’ for using national inputs instead of foreigners, as if the products made in Argentina constituted a ‘lack of respect’ towards the consumer.

The public did not tolerate the company asking for ‘apologies’ for a fact that could well have been overlooked, although the idea was to clarify why one of the corporate identity tools was failing: instead of the traditional glasses with lid and the logo Green, the drinks are served in identical models, but smaller, white and without registration. Here, the writing and semantic error on the part of the Community Manager (CM) was rude and the speech, unintentionally, was misinterpreted.

Another criticism was that the company lies in declaring that the lack of foreign inputs is due to a “stock break”: in Argentina, the obstacles to imported products ordered by the Government of Cristina Fernandez constitute a serious problem for many companies that use components from abroad. But the Starbucks post puts in evidence how a misused word can shake the reputation of a successful company and is a model of study in business cases. Then, they ‘apologized’ and wrote: “We apologize for this morning’s post, we understand your comments and clarify that the intention was to inform you that temporarily in some stores we are using different glasses than usual. This is due to a stock break due to an internal planning error. We are working to continue providing the best for our fans. ”

It was already commented that the position of Community Manager is not for students or beginners, even when many companies take it almost as a game and give it a lower importance than it should have. Within the marketing department of a company, whoever performs this function must be in charge of managing the community mass and creating, analyzing, understanding and directing the information produced for social networks, in addition to monitoring actions and creating digital communication strategies. This was understood by Starbucks General Manager Diego Paolini, who commented that “we had a shortage of the highest glasses, because the cold caused consumption to grow a lot”. He added: “We wanted to clarify, but unfortunately we did it badly and took out a statement with a bad wording”.

Was it necessary to reach this intance? No. A simple error of writing and communication resulted in a case that spread by all means, generating anger and disagreement among users and giving Starbucks a clear margin for discrediting. Companies must coordinate the action of digital communication with the marketing and communication area of ​​the company, and not take the CM or responsible for communicating on social networks as an isolated figure.

It is worth mentioning again that the post of CM – perfectly linked to the general communication strategy – mixes elements of journalism, for which it is essential to know how to write perfectly, and of content marketing, since content must be created of value and effective promotional actions to achieve the attention of a dispersed audience. Starbucks, in this case, ignored and failed in the CM’s 4 commandments: read between the lines, listen, learn and converse. And above all, he erred in the primordial: communication.