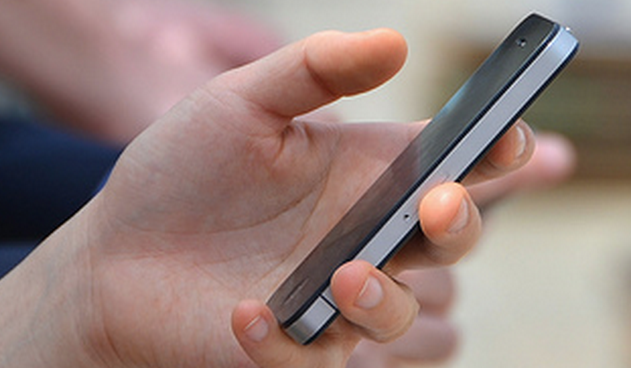 The first study on mobile payments in Social Media, jointly conducted by MasterCard and Prime Research, indicates that there is a high interest in adopting mobile payments by users, but it is a payment channel still unknown, which raises doubts Of use, in addition to seriously worrying the security and what attention the customer will have in case of problems.

The study, presented in the framework of the Mobile World Congress, has been carried out through social channels. In it has registered for 6 months the social conversation around mobile payments and the predisposition of users to adopt it, Analyzing for it 85,000 comments, published in blogs, forums, Twitter and Facebook of 43 countries, in 26 different languages.

The main conclusions that derive from this conversation are the following:

It is a payment system still very incipient, but of an undeniable utility, so it is important to invest in security, as well as transmit confidence to users, so that they can break down these initial barriers.

What do you think about this new method of payment? Would you start using it already?