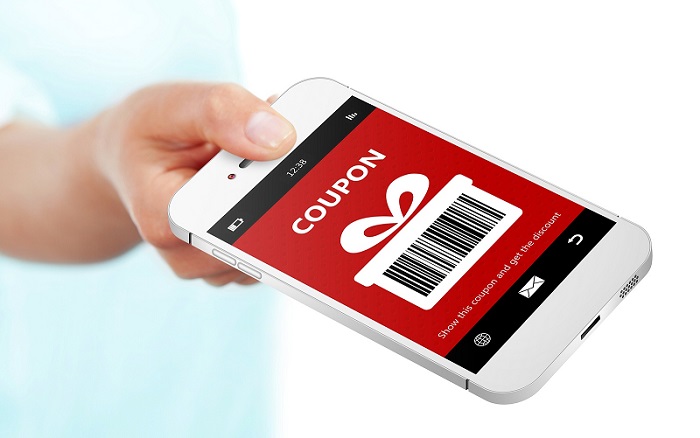 Parallel to the growing activity of electronic commerce, using all types of fixed and mobile devices for this, the use of digital coupons has been consolidated as a way for consumers to stretch the value of their money. In the US the recession favored the popularity of digital coupons, but now that the economy in that country has begun the path of recovery, its use continues to be widely implemented.

While most users continue to use coupons that are included in printed publications and e-mails, eMarketer has calculated that in 2012, in the US, more than 92.5 million people used a digital coupon. By 2014, it is expected that more than 100 million Americans will use them. By 2013, expected growth is 4.6%, remaining flat in 2014. The number of users accessing coupons through desktops is close to saturation, but growth within mobile devices, especially through Smartphones, is helping its global increase.

The use of mobile coupons still has a long way to go. Only 16.3% of mobile phone users in the US They used them in 2012, reason why a remarkable increase of this activity is expected in the next years. The number of mobile coupon users in the US Will increase from 12.3 million in 2010 to 53.2 million in 2014, thanks to the rapid adoption of smartphones by the American consumer. By 2014, one in four mobile phones is expected to have used a coupon through their mobile phone.

Based on new data, eMarketer has revised its 2012 forecast on coupon users on smartphones, increasing it to 29.5 million from the previous 28 million. EMarketer estimates that the number of users of coupons in smatphones in the last year grew 66%, after growth of 100% in both 2010 and 2011.

Smartphones allow users to access offers on the fly and have the ability to offer coupons based on location, usage habits and time. Those who use this type of device have a wide variety of options for digital coupons, since they can receive them in promotions via sms, commercial applications and manufacturers, specific applications of coupons, offers by email, as well as by bar codes. All this without forgetting the pages of daily offers and the applications that offer opportunities for a limited time.