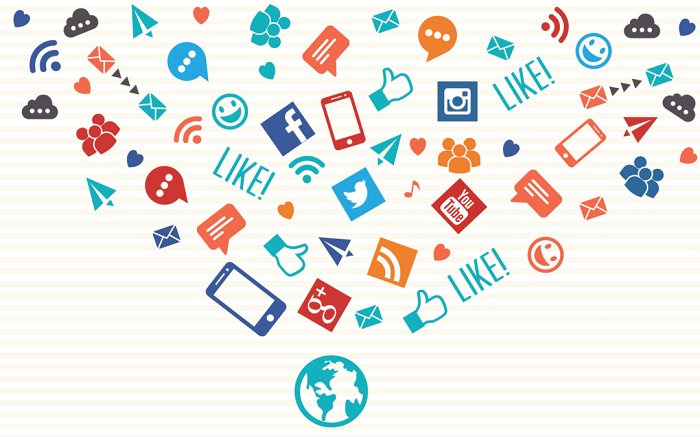 The digital marketing managers of companies are realizing how important it is to dedicate resources to content marketing, to that conclusion has come the study of Econsultancy and Adobe “Quarterly Intelligence Brifing: Digital Trends for 2013.”

The study, which has been conducted with consumer companies around the world, has found that content marketing has climbed to the top of the list in terms of importance, being cited as one of the top priorities in 2013 for 39% Of the answers. This figure has to be compared with 29% of the previous year. The other area that has had a significant increase compared to the previous year has been the optimization of the conversion ratios, which also obtained 39% of the responses, compared to 34% the previous year.

At the same time, companies have placed less emphasis on social media analytics, with only 9% of responses this year, compared to 19% in the previous year. Even so, engagement in social media remains one of the key priorities for marketers, with a solid 38%, compared to 39% a year earlier. We can stand here against what could be a sign that companies fully understand the full potential of social media when it comes to interacting with customers and generating sales leads, but also a sign that companies have developmental difficulties Effective methods of measuring ROI.

It seems that, as the novelty of the social media disappears, so does the enthusiasm for its practice. The report found that 35% of respondents agree that social media is one of the most important digital opportunities in 2013, but this percentage has dropped from 54% in the previous year. But let’s not think that interest in the social media has disappeared, and is at the forefront of the priorities, when we talk about mobile optimization, with 43% of the answers.

Perhaps, and having foreseen this decline, Facebook has begun to test a payment text messaging program, which charges the user $1 for sending messages to external recipients to the network, but using the platform to do so. At the moment, the program is limited to individuals. If its popularity increases, it has the potential to attract companies and other potential participants by allowing them to go beyond those they have marked “I like” on their pages.