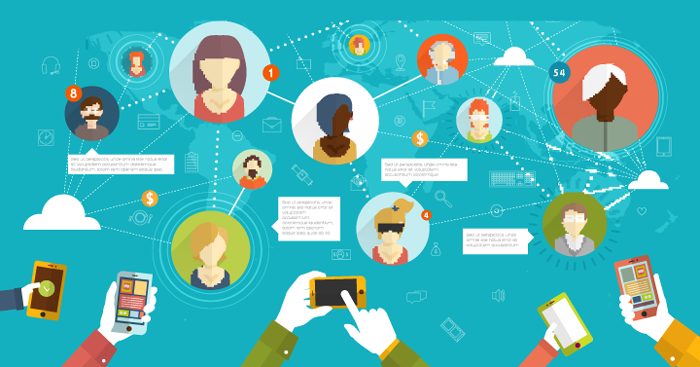 It does not seem that anyone doubts the strategic importance for the company of social media marketing, at least that is what is inferred from the study that has just made public Nectar Online. The answers are almost universal in the belief that social media is important to the organization (94%) and contributes to improving brand awareness (92%). 8 out of 10 respondents also believe that it is a strategic imperative for companies, in line with a Facebook study last year in which 6 out of 19 senior marketing executives claimed that social was key to the survival of the company.

But within all of this relevance to social media marketing, the Nectar Online Media study also reveals that those who have responsibility or influence in the social media marketing of their organizations are less certain about their income-generating capacity, or even Their own ability to successfully perform that activity. Only 46% agreed strongly with the statement that social media brings new revenue to their companies, and only 28% said their program was outstanding.

It is not surprising that the last two elements are closely related, and that those responsible for the companies are gaining more confidence in their own capacity as they are able to execute successfully, that is with measurable results, these programs. Or perhaps, after so much discussion and controversy, we have to accept the idea that social media is not an income generator.

In any case, the answers do not seem to show concern, as 7 out of 10 respondents stated that they would increase their social media budgets this year, in an authentic act of faith given the fact that 73% of those same interviewees are not measuring The ROI of social media.

In terms of strategic importance, Facebook ranks first, ahead of LinkedIn and Twitter, and likewise, Facebook is the recipient of most of the resources. Some resources that in general is estimated that 20% of their marketing budgets are dedicated to social media.