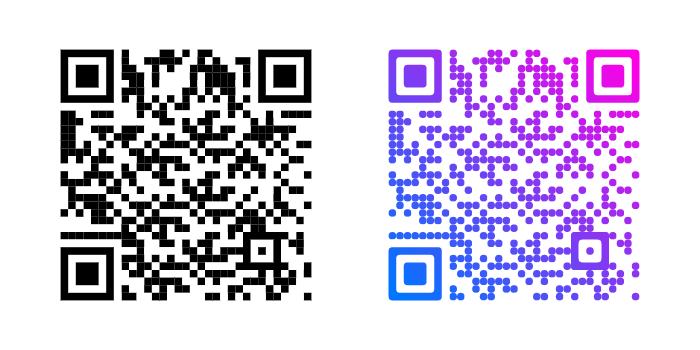 Scanning QR codes; Previously a practice previously monopolized by the young, is becoming common in all age groups, according to the data distributed by ScanBuy.

The company, which claims to have processed more than 6.7 million scans at ScanLife in March, notes that 57% were made in the first quarter by users over 35 years, compared to 41% the previous year. Specifically, the group aged 45-54 years increased from 12% to 18%, and those aged 55 years or more, from 9% to 14%.

As ages increase as this type of practice becomes widespread, gender division does not appear to have undergone significant changes. In the first quarter of 2013, 65% of users were male, slightly below the 68% of the 1st quarter of 2012. Regarding the operating system, Android continues to lead with a 57% share, from 53% of the year Above, while iOS has dropped 2 percentage points to 41%.

The study also shows that scanning QR codes tends to be a consistent practice on all days of the week, with 14% of the scans taking place each day from Tuesday to Friday, and 16% on Saturday and a 15 % On Sunday, dropping to 13% on Monday. Scanning also tends to increase after lunch time, and maintains sustained activity levels until the prime time.

The main industries that use QR codes, in terms of scanning activity, are retail, food and beverage and telephone companies.