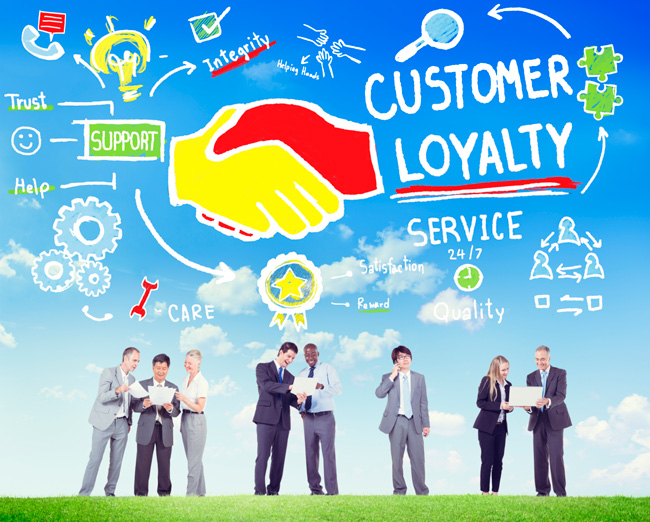 The average consumer in the US is a member of more than 7 loyalty programs, and many seem to still have room for additional ones, says Marits Loyalty Marketin in a new report. While the study participants recognize that they are only actively participating in just under 2/3 of the programs of which they are members, their responses tend to reveal that those programs influence their behavior. Thus, about 6 out of 10 agree that they have changed their buying habits, namely what and where to buy in order to maximize their profits, and about half recognize that they buy some brands or others in That same line.

Researchers point out in the study that consumers view loyalty programs as a way to connect with brands, with 70% showing their agreement to the idea that programs are part of their relationship with companies. And even more, 80% agree that the programs outweigh the effort to participate in them.

Companies with ongoing programs face many challenges, specifically 53% of program members say they have stopped participating in at least one in the past year. Only 7% of them formally asked to leave the program.

Beyond communications, demonstrating values similar to these to a program participant is also important. Values are defined as “the set of principles and ideals that people use to define e. Only 16% of survey participants showed strongly disagree that the values of their programs were the same as those with which they Individuals determine and govern their behaviors, inform their decisions and define their behaviors in their daily lives. The study authors recommend that companies move away from those types of one-size-fits-all programs if they want to achieve greater engagement with their partners.