Consumers are fully aware that everything that takes place in social networks is public, and as such they assume. But this does not imply that brands must show knowledge of the personal environment of their customers, but that they should act with caution and be cautious about the use of this private information. 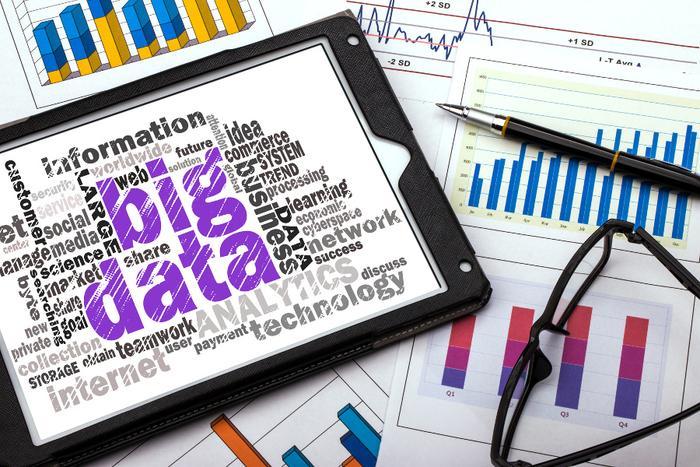 According to the study by JD Power & Associates for Netbase, 72% of users between 45 and 54 are the most aware of the active listening done by companies in Social Media. A fact that does not escape any age group, although young people give less importance, 3 out of 5 also acknowledged taking this fact into account.

Respondents also indicated that they want brands to pay attention to social conversation, as it is the most effective way for them to know their interests, to know what they expect from them and to respond to their requests. This is a widespread opinion; Which has the support of more than half of the users who participated in the study, in all age groups; With the exception of those over 55, more suspicious of their privacy, where 60% were not in favor of this practice.

However, tracking social activity of consumers can also be considered as an invasion of their privacy, so brands should be discreet and make good use of the advantages offered by social networks; So that their actions can not disturb their users, or be invasive:

Do you practice active listening in social networks? How do you act on the mentions of your brand? And if you do not expressly request your intervention?