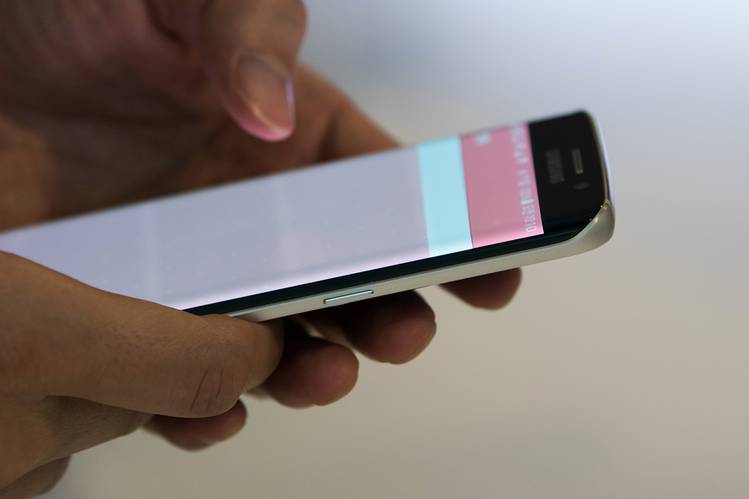 Attention friends, and in case anyone had doubts, new information adds more wood to the fire of mobile advertising and marketing with the data offered this time by International Data Corporation (IDC), on unstoppable migration and abandonment of the pc to the benefit of mobile terminal, with US consumers. at the head, followed by Western Europe and Japan with a couple of years behind.

In the United States alone, IDC estimates that the number of people accessing the Internet from their PCs will fall from 240 million users in 2012 to 225 million in 2016. At the same time, the number of consumers who will be mobile users will grow from the current 174 million to 265 million, leaving behind the number of Internet users in the PCs.

“There has been a lot of talk that the future of the Internet would be mobile first and then on the PC,” said Karsten Weide, vice president of Media & Leisure at IDC.

Investment in mobile advertising will increase fivefold from 6 billion in 2011 to 28.8 billion dollars in 2016.

The volume of m-commerce within the B2C markets will grow to reach 223 billion dollars by the end of 2016, almost six times the volume of 2011.

For Weide, the migration from PC to mobile is because the former was never a real consumer product. “Many consumers use it because so far there was no better alternative, but with the growing installed base of tablets and smartphones, much simpler to use, there is no such problem,” says Weide.