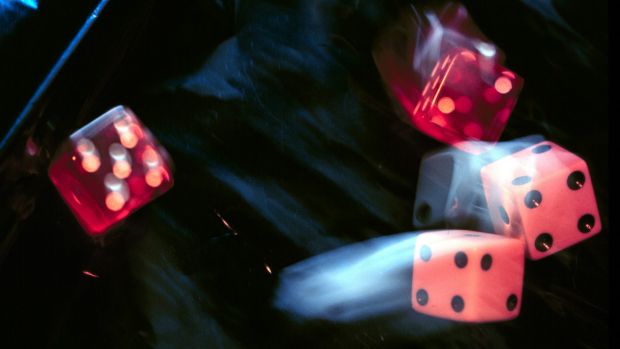 Ten sectors are behind the advertising growth of the Millenial Media platform, with figures that in the third quarter have been more than three digits, according to the network in the latest edition of its SMART (Scorecard for Mobile Advertising Reach and Targeting), Which since 2009 has been presenting the company. The automotive industry, the leading US advertiser. In the third quarter, has increased its spending by an impressive 574% over the same period last year, and having broken records in the second quarter of this year. Travel (+ 431%), education (+ 421%) and sports (+ 417%) have invested significant resources in advertising during the third quarter, although telecommunications remains the first mobile advertiser.

While the industry seems to see the benefits of mobile advertising clear, analysts are not so sure. A recent study by Marchex has analyzed several brands and their campaigns carried out in six of the largest mobile advertising networks. The objectives of the campaigns were to achieve a simple quality call, whether taking the form of a budget for a car insurance policy, a subscription query to a cable television service, etc.

The study found that, in order to get a quality call originated by a mobile ad, it took about 500,000 impressions, which in turn gave rise to 2,481 clicks, which generated 29 calls, of which only 1 was reached Consider quality. The others were either very brief or interrupted. The study has calculated that the investment needed to get a quality call has been 302USD, which is equivalent to paying more than 10 times the usual cost.

While Marchex’s study takes quality calls as a measure of advertising effectiveness, Millennial Media’s study shows that advertisers are looking for a variety of consumer reactions to ads. The most popular, with 41%, is that consumers are guided to pages optimized for mobile devices.

Application downloads (32%) are the second most common post-click action, followed by social media (28%) and mobile commerce (24%). Generating a call only accounts for 10% of the mix of post click actions.

These actions largely coincide with the goals of advertisers, who are not usually focused solely on reaching quality calls. By contrast, for many companies, achieving a sustained presence in the market is their top priority (26%), especially in the travel industry, where mobile ads are designed to encourage consumers to visit their apps and search for travel and Tourist packages, or book tickets, especially during the summer. Deriving traffic (23%) is another popular target, as well as getting registrations (17%) and brand awareness (16%).