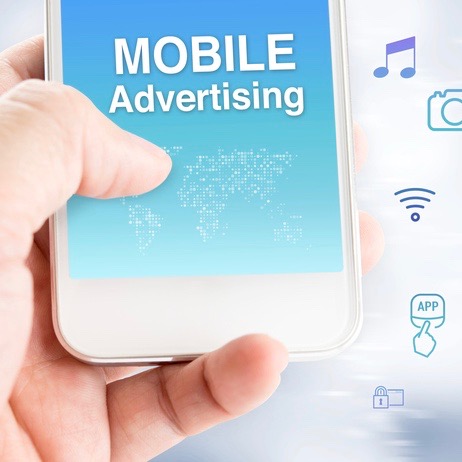 Smartphones are undoubtedly the medium with the greatest potential at present. It is a tool that accompanies us throughout the day, wherever we go, comes with us, which we use for information, as well as a resource for entertainment, in addition to tapping its valuable potential as an instant communication medium.

Faced with this reality, brands could not pass up the opportunity to exploit it at the advertising level, inserting their advertising campaigns online, in a format similar to the one they used for the web (banners and text ads mainly). But is it the right strategy to develop in this environment? What do users think of mobile advertising?

According to the latest data provided by InMobi, users accept this type of advertising, have already become accustomed to it, and consider it another type of advertising, such as that found on the web, or on television. From its survey of 15,000 mobile users, 6 out of 10 participants already assume mobile advertising as something everyday.

In addition, the study reflects a significant influence of this type of advertising in the buying process. Seventy-five percent of respondents acknowledged having discovered a new product through mobile advertising, and an important 46% said they had purchased something through this smart device. This type of advertising also has a positive impact on offline purchases, 45% acknowledged that they had taken into account some advertisement that had seen on their mobile phone when buying in a physical store.

Advertising in apps is the most representative, recognized by 54% of users; 40% realized this type of content when using their usual browser, 27% in online stores and 23% in a video portal.

However, it seems that these premises are not always fulfilled. These data collide head-on with conclusions drawn from other studies, highlighting the fact that users are annoyed with mobile advertising:

It is clear that the studies themselves do not agree. There will always be apostles and detractors of this type of advertising; But what is certain is that the smartphone is a device for personal use, almost intimate, so the type of communication that brands should design for him would have to go in the same line. It is not about invading your personal space, but about creating opportunities for the user who wants to approach it.

This could be achieved with personalized actions that capture your attention, focused on your interests and offering some added value, beyond the shift offer.