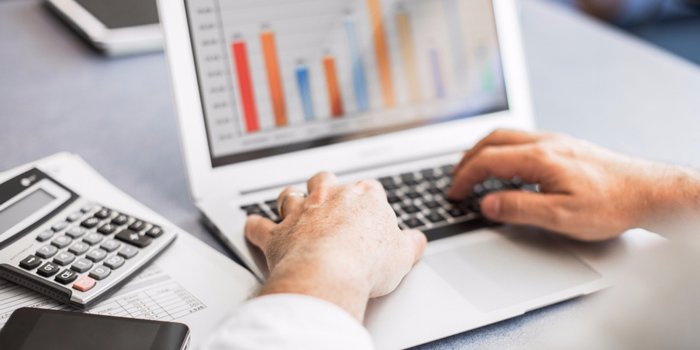 With the constant increase of participants in social networks such as Facebook or Twitter among others, brands are willing to spend more money on these platforms to attract a greater number of potential customers.

This is evidenced by a new report by the Direct Marketing Association (DMA), which states that companies plan to allocate the largest proportion of their marketing budgets to social media.

For the report, a survey was developed among the companies and they were asked how much more they are spending in the different marketing channels this year compared to last year 2010.

The results were clear and on a scale of one to five, Social Media exceeded 4 points on average, which indicates that the expenses allocated to companies in these channels are being and will be significantly higher compared to the expenses incurred during the year. same period last year.

Brands are not limited to the creation of social content in their profiles, but they are also developing specific social applications and investing in advertising and display advertising. Other areas where part of these budgets will be allocated are in SEO, marketing and mobile advertising strategies, and e-mail, giving special attention to the relevance and quality of information and content.

This is what we already highlighted after learning about the conclusions of the last Content Marketing Institute forum developed in the San Francisco SES, where it became clear that the content will have the highest priority during the next year 2012, even ahead of social networks and other online strategies

In general, companies seem to be shifting their budgets towards digital marketing platforms as opposed to traditional channels such as direct mail, advertising in traditional media and all types of print advertising.