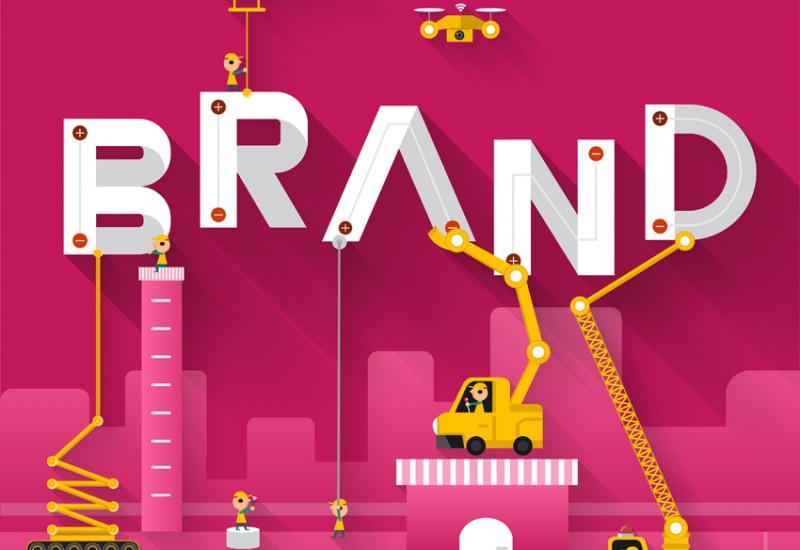 The Branded Content also known as Advertainment, is a strategy based on those contents that are “paid” by the advertisers themselves and through which a link and the ideal values ​​of a certain brand are reflected.

Beyond the methods of conventional advertising and aggressive language, Branded Content’s actions are often used subtly and insinuated to strengthen ties between the product and consumers, which has made this discipline an absolute priority for large holdings The interruption of the content that the consumer wants to see, read or listen to is the main problem faced by traditional advertising.

Therefore, the new formulas based on the Branded Content they mix in a synergistic and discreet way commercial information within the plot of a novel, film or television program. The cinema has been one of the factories that has benefitted most from the application of this type of marketing and publicity actions. Movie pioneers like Meliés already intuited these possibilities of mix of entertainment and publicity. His idea: “drop the name of the chosen product in the middle of the tape”.

In this way, when a specific product or brand is located within a plot, the impact generated is much greater and more efficient since this information is also perceived in a natural way and not in an aggressive and intrusive way. To understand these concepts in practice, we show the following video corresponding to a series of eight short films produced for broadcast on the internet and directed by different directors from around the world. In these short films you can also count on the presence of popular stars of cinema or music like the one in this piece starring Madonna and Clive Owen.