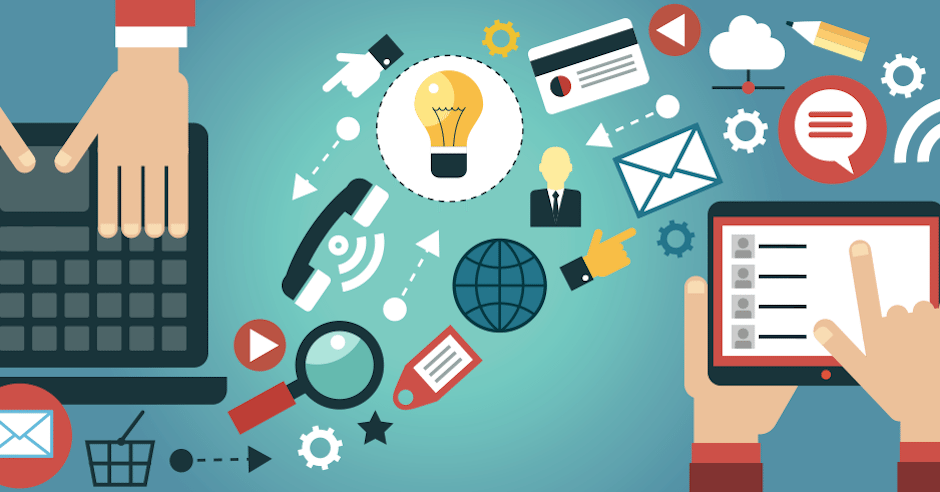 Advertising in digital videos is gaining momentum through the internet. According to eMarketer estimates, 38.6% of online video advertisers will increase their investment in this type of ads during this year.

These data confirm other predictions such as those generated by Break Media, which also indicate that a large majority of advertisers (79%) will invest at least 25% of their budget in online advertising based on video during 2011, and that 70% of advertisers plans to increase their video advertising over the next 12 months.

The IAB data clearly shows the growing tendency of organizations and companies to take advantage of the potential of advertising and online ads based on video aimed at their target audience, and a greater capacity for return on investment (ROI).

For brands and advertisers, when choosing the locations of online video ads, channels, and service providers, the most valued and important aspects are the ability to reach and impact a larger audience and the way to analyze and measure the results, the ROI and the performance of the campaigns.

Orientation and segmentation was indicated as the most important factor for 88% of the agencies, considering this aspect as “very important”, followed by the results (85%) or its scope (84%).

Interestingly, merchants and advertisers value both return on investment and guidance equally as agencies do, but with less emphasis on the importance of reaching audiences, perhaps as an indication that sellers and advertisers tend to demand and value more quality over quantity.

However, although advertisers are generating good results through online video ads and are predisposed to continue experimenting to increase their reach and return on their investment, these aspects are largely the main obstacles when it comes to increasing their budgets.

Although, as some data indicate, North American advertising managers are challenged to increase the use of video advertising, 41% have difficulty measuring the ROI of advertisements, and 33% see obstacles for the lack of standardized indicators. About a quarter (27%) also pointed out that they find it difficult to get enough reach, which limits the possibility of increasing the budget available for video advertising.

According to the IAB, the return on investment and the lack of standard metrics were reported as the biggest obstacles in driving the use of video advertising. In comparison with the agencies, sellers were 20% more likely to point out the measurement of ROI as the most important barrier to overcome.

In this regard, 56% of traders said that increasing the use of video advertising, perhaps a necessary aspect to demonstrate both the value of this type of advertising and its return on investment.