Britain is in the midst of a serious housing crisis, with Local Government and Communities Minister Sajid Javid stating that we will have to embrace radical solutions if we hope to provide the volume of homes the country so badly needs. 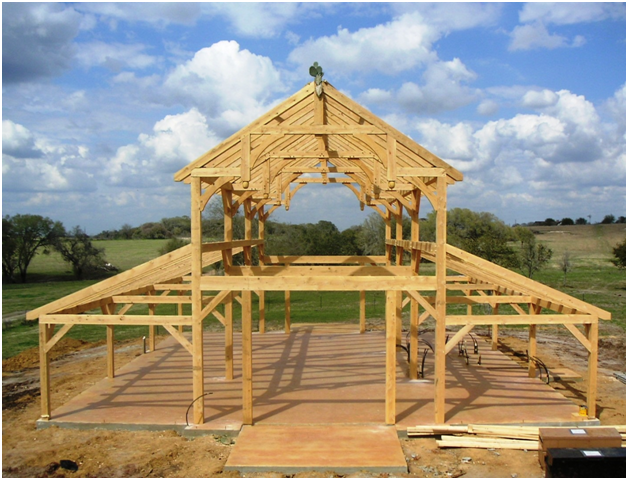 In addition to building entirely new communities up and down the country to accommodate families, there are bold plans to repurpose former industrial land and brownfield sites for housing. Whisper it quietly, but there are even suggestions that the precious green belt will need to be breached! What are the other suggestions?

1. Return of the prefab

Prefabs – or modular homes, as they are now called – are familiar to Britons, who associate them largely with the huge post-war national house building programme. The modern generation of modular homes, which are immensely popular with our neighbours Germany and the Netherlands, have some important advantages when there is a pressing need for hundreds of thousands of affordable properties; for example, they can be constructed with astonishing speed and with minimal environmental disruption. 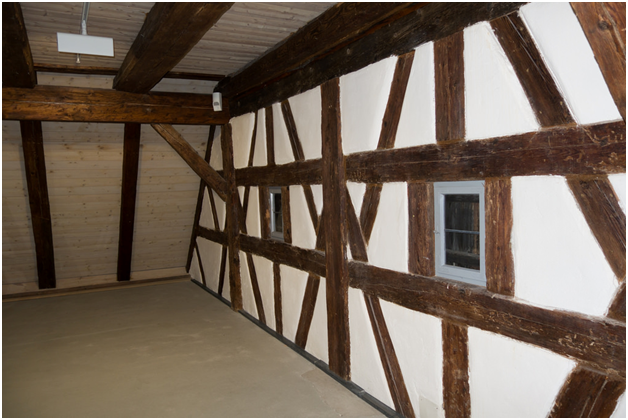 Modular homes are also comparatively cost effective, which is a major boon when public finances are stretched and budgets are tight. It is therefore small wonder that projects are springing up across the UK.

In a similar vein, the private timber frame construction company is proving to be central to Britain’s house building ambitions. The industry could easily expand its capacity to some 150,000 units per annum to help address the challenge of building homes in the required numbers. Sector expert Stewart Dalgarno said that there was a real appetite across the entire timber frame construction industry to be part of the solution to the housing shortage.

There is certainly evidence that builders and developers are taking heed; for example, housing behemoth Barratt recently announced that timber frames, such as those manufactured by http://www.qtfhomes.co.uk/, will be used in around ten per cent of its new builds in the future. There are even exciting plans afoot to build the world’s tallest skyscraper in London, which will be timber framed!

It is heartening to note that such an environmentally-friendly option might be at the very heart of the massive building programme being undertaken in Britain and play such a key role in bringing the country’s housing into the 21st century.