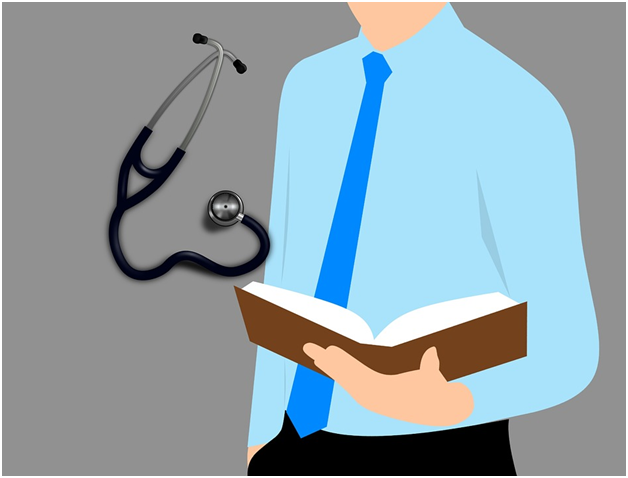 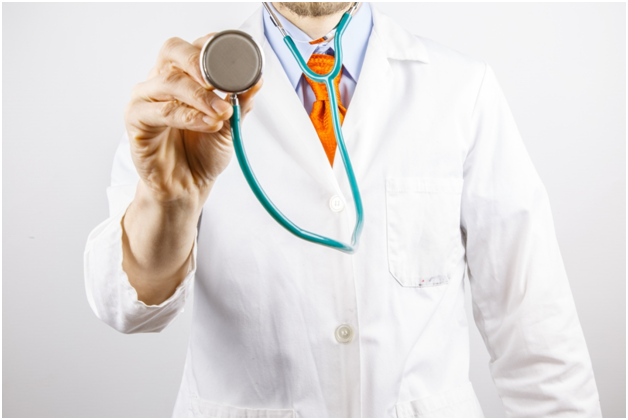 They now confidently expected to hit 3,250 trainee GPs when the second round recruitment is completed. The figures mean that of all the doctors trained in the UK, 50% are going into general practice.

Plans to cut back locum working

It has to be said that this wish was greeted with some cynicism in the online comments of the medical press.

Sixty per cent of GPs who completed general practice training five years ago are working either as long-term locums or as doctors in substantive employment. Of course, that means that 40% are not, and this figure has been highlighted by much of the mainstream media.

He also highlighted the cost to the economy, mentioning a figure of half a million pounds to train a GP. Again, some doctors have queried this figure as pertaining to the entire medical training programme. The British Medical Association (BMA) has confirmed the difficulty of accurately assessing the cost of the various stages of medical training.

However, it seems clear that trained GPs who aren’t working in the NHS represent lost resources. When they are working overseas in popular locations such as Australia and New Zealand, NHS England’s loss is those countries’ gain.

While the Professor’s news on new trainees was good, he didn’t seem to have many suggestions for initiatives that would deter GPs from working as locums.