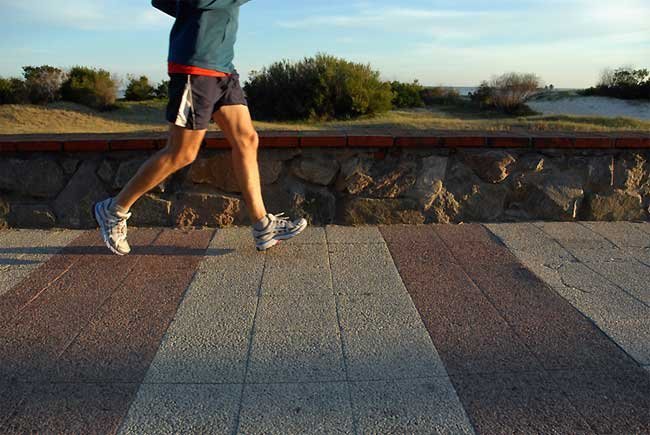 Perfectionism – the pressure a person puts on himself or herself to be as close to perfect as possible in everything – may be bad for your health. While it would seem logical that a person who is a perfectionist in every other part of their life would also be meticulously careful about health, it’s often the stress of trying to be perfect that causes more health problems, actually increasing the likelihood of death according to one major study.

Because perfectionists often set extremely high expectations for themselves and resist seeking help from others, they place additional stress on themselves that actually impacts physical and mental health.

Dr. Gordon Flett, a researcher and psychology professor from York University in Canada who was one of the lead researchers in the study, says, “You should want to be perfect across a variety of aspects of your life. It’s natural to be perfectionistic in the thing that matters the most, like your job. If you’re a surgeon, there’s no room for error.”

However, when those same perfectionist attitudes are internalized and cause people to begin to worry about making mistakes or believe others are pressuring them to be perfect, it can begin to erode the positive effects of perfectionism.

Flett and his colleagues, in an effort to expand previous studies about perfectionisms role in mental health, spent more than 6 years following 450 adults all over the age of 65 to determine what role perfectionism played. The participants completed a self assessment at the beginning of the study that helped the researchers identify those who had perfectionist traits, and at the end of the study, they determined that perfectionists had a 50% higher risk of death than their less perfectionistic counterparts in the study.

The researchers, who believe that more study is necessary to understand the complex relationship between perfectionism and mental health, believe that the high levels of anxiety perfectionists experience may contribute to early death.