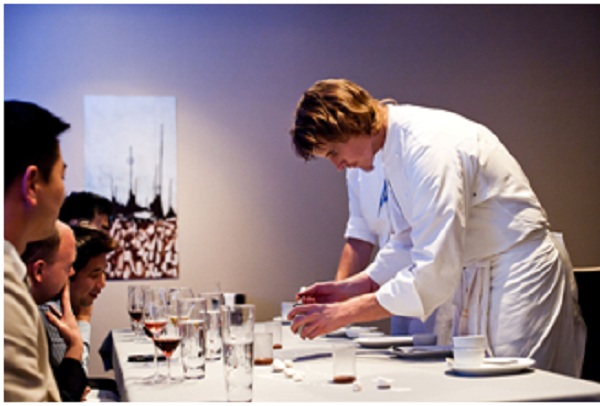 Culinary teams from Wales, England and Scotland will battle it out this month in the Battle of the Dragon cookery contest. This contest will decide the competitors who will head to the Culinary Olympics in Germany in October, which is a highly-important event for chefs all over Europe. The Battle for the Dragon contest will take place in Colwyn Bay between 15th and 18th February, with plenty of national pride at stake.

The teams of expert cooks

Danny Burke will lead the Welsh team. This seasoned chef has previously won both the Junior and National Chef of Wales titles and is a partner in Shared Olive Restaurant in Hawarden and Olive Tree Catering in Cheshire. The Wales team is managed by Peter Fuchs, the culinary director at the Celtic Manor Resort in Newport, who will be hoping to take his national team all the way to Germany in October.

On the other sides of the Battle for the Dragon contest, the England team is managed by Nick Vadis, culinary director at Compass Group UK, while Scotland’s team manager is Bruce Lawrence, executive chef at Entier Limited. Each team will have to cook a three-course meal for 85 people. A panel of expert judges will assess the teams’ performances and declare the winner,

The teams will not only have to demonstrate their cooking skills but also, as in all competitions, those competing will need to use top catering equipment to prepare and cook the food, such as high-quality commercial refrigeration units and freezers from a supplier such as FFD Ltd. The best ovens and pans will also be required to ensure everything is stored, prepared and cooked to perfection.

Cooking competitions are highly popular these days, with many TV shows based around food and cooking skills. Magazines and newspapers also often run cooking and food-related competitions, such as the Guardian’s Feed Four for a Fiver.

The Battle of the Dragon cookery contest will see the Welsh team cooking Welsh lamb for its main course, the English serving Welsh beef and the Scots opting for Scottish lamb. Members of the public can dine out with the chefs during the contest, with tickets for the Battle for the Dragon lunch costing £23 or £21 each on all three days.