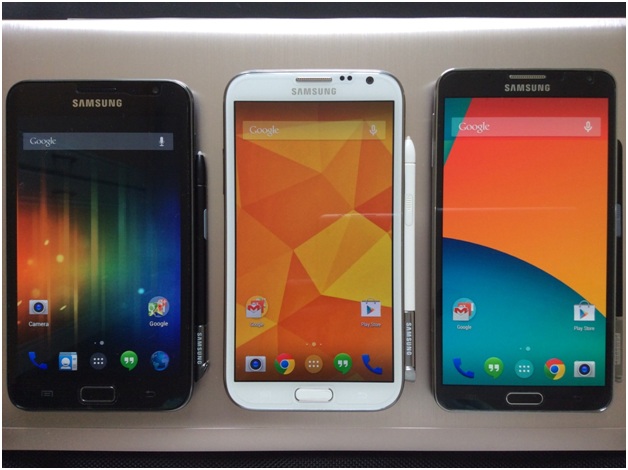 Google has been indexing in-app content for some time; however, it has enhanced its capabilities in this area significantly in recent months as the result of the introduction of app streaming.

App streaming means that native app content can appear on Google’s mobile results pages even if users do not have the specific app installed on their device.

While in the past it was necessary for content to appear both within an app and on a separate site to be indexed, Google has enhanced its engine to the point that businesses can embrace an app-first approach to content creation without compromising search visibility or engagement.

As a result, organisations may need to seek mobile apps for business designed by firms such as http://mynt-apps.co.uk/ to make sure that their portable presence is fully optimised.

Those who are on top of search trends will already have been taking advantage of app indexing since it was first introduced in 2013. Further incentives have been added in the interim, including a ranking boost for apps using the specific API for indexing that emerged last September.

In short, the main reason to embrace app indexing is that it makes apps more visible both within platforms such as the Play Store and also on Google’s device-agnostic mobile search service. In such competitive environments, it pays to get as much of a boost as possible.

Google’s decision to index app-exclusive content and introduce streaming has an impact not only on businesses but also on the way in which users experience the internet. The argument made by some in the wake of this latest announcement is that the search giant is paving the way for the introduction of the web of apps, whereby sites will be competing with standalone software solutions on a level playing field.

In the past, apps and websites have been fundamentally divided; now, with app content searchable alongside traditional web pages, boundaries are being broken down and the lines between the two worlds are blurring.

Businesses still need to create compelling websites and reliable apps; however, as indexing parameters have changed, unique experiences can be created in either sphere rather than relying on total consistency across both. This could help to encourage more app installs as a result.