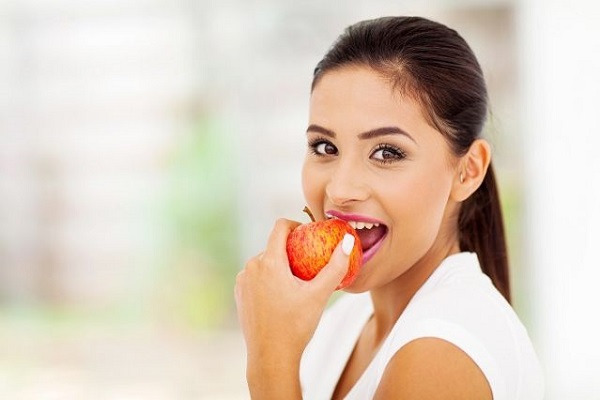 Many believe that people who behave heroically must be stronger or have greater will power than the rest of us. New research, reported by a Harvard University researcher, suggests that the hero’s belief in the moral rightness of his or her actions might actually help to create strength, will power, and stamina. Even more surprising is the finding that believing your actions to be evil can have the same effect.

Kurt Gray, a doctoral student in psychology at Harvard, published the findings in the journal Social Psychological and Personality Science. Gray says that the results of his research should make us re-think how we understand people who do extraordinary things. For example, he says, “Gandhi or Mother Teresa may not have been born with extraordinary self-control, but perhaps came to possess it through trying to help others.”

The findings are based on two experiments. In one, people were given a dollar to keep or to give away to charity. Then these people were asked to hold a 5-pound weight for as long as they could. Those who chose to give their dollar away were able to hold the weight significantly longer than those who kept it (on average, 10 seconds longer).

Although that last result might be surprising, it makes sense in terms of the effect of psychology on physical performance, according to Gray. “People perceive those who do good and evil to have more efficacy, more willpower, and less sensitivity to discomfort,” he says. “By perceiving themselves as good or evil, people embody these perceptions, actually becoming more capable of physical endurance.”
Gray’s research has interesting implications for therapies for depression and anxiety, since helping others may be a good way for people with these conditions to regain a sense of self-control. In addition, it might be good for all of us to know that helping others may help us improve our performance and willpower. Says Gray, “Perhaps the best way to resist the donuts at work is to donate your change in the morning to a worthy cause.”