In February 2017, the Royal Academy of Engineering opened the doors of its brand new Taylor Centre in London, part of its Enterprise Hub initiative. This is an initiative designed to help engineering entrepreneurs across the UK develop their ideas and find funding, advice and mentorship. 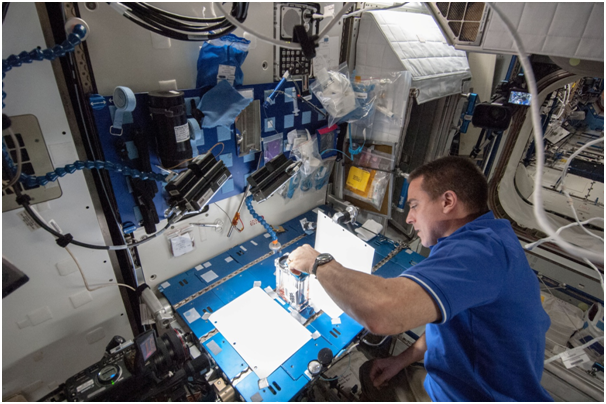 London is an expensive place to do business, but it’s also the place where the investors are. The Taylor Centre gives individuals and companies based elsewhere in the country a space where they can hold meetings, attend events and network.

The Taylor Centre has state-of-the-art connectivity and AV capability in its eight versatile rooms and its “touch down” work spaces. These rooms provide venues for entrepreneurs to meet potential collaborators, mentors and investors in the centre of the capital.

Engineering applications, from innovative VR to the workhorse gates V belts (as sold by sites like http://industrialbeltdrives.com/quote/v-belts/gates-micro-v/, are vital to our economy, our development and our lifestyle. The Royal Academy of Engineers wants to encourage engineering in the UK, developing existing businesses and encouraging young people to consider engineering as an exciting and enticing area of study and employment.

The Enterprise Hub was introduced in 2013, offering one-on-one mentoring with Academy Fellows who share their experiences in both engineering and business. Since it began, it has helped 62 members get their businesses started, and quite a few of these businesses were displaying their creations at the opening of the Taylor Centre. For more information about the Royal Academy’s Enterprise Hub, check out their official site.

Among those present at the opening were Robotical, whose 3D-printed robot greeted visitors to the centre; Dr Sam Chapman, whose firm Kenoteq has engineered bricks from 90 per cent recycled materials; and Michael Geissler, CEO of Mo-Sys, a company that develops advance sensors for VR and AR technology. Ranging from smart wearables to compostable tents, the innovators helped by the Royal Academy’s Enterprise Hub project work in an amazingly diverse range of fields and areas.

With the Taylor Centre now open and available to provide a physical meeting place for the next generation of innovators and developers, the Royal Academy is hoping to foster new engineering talent across the UK and ensure that the UK is the home of world-leading technology companies.