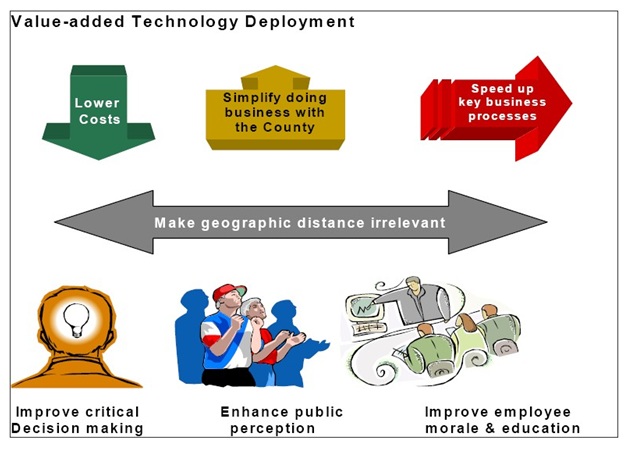 Testing is a key part of the development process. However, today it doesn’t seem to garner quite the emphasis that it used to a few years ago. Part of the reason for this is increased demand which requires programs to be developed against tighter time scales.

Some of the blame for this can be laid at the door of the internet which has a voracious appetite for material and makes it easier for developers to get their products in front of a wider audience.

Poor software not only frustrates users, it can lead to data leakage, security breaches and more. It’s therefore essential that testing is carried out before release. Thanks to the latest automated software testing solutions this isn’t as arduous as it once was, since much of the task can be contracted out.

The purpose of testing is to identify bugs and report them back to the developer. It’s therefore essential that the testing is thorough, and that the quality of the reporting clearly identifies the problem. The report needs to give developers sufficient information to reproduce the problem so that they can implement a fix.

In the pre-internet days testers could be pretty sure that they were able to reproduce the environment that end users would be running. Today that’s much more difficult, presenting a challenge for specialists like mytesters and other firms offering automated software testing solutions.

Programs need to be tested against different versions of the operating system as you can’t assume that all users will be on the latest version. This presents a particular issue for mobile apps, since devices often don’t get updated regularly.

Of course it’s almost impossible to reproduce every possible hardware and software combination that end users are likely to be running. Testing therefore needs to concentrate on ensuring that an application interacts correctly with the operating system and with any hardware devices it needs to do its job.

Increasingly developers rely on third-party modules such as APIs for their programs. It’s important that the way these work is included in the testing too, as they can often introduce vulnerabilities and unintended problems.

Today’s technology is much more complex, which means that testing has had to adapt. There’s also more pressure to deliver quickly, and this means that software testing can’t afford to hold up the development process.