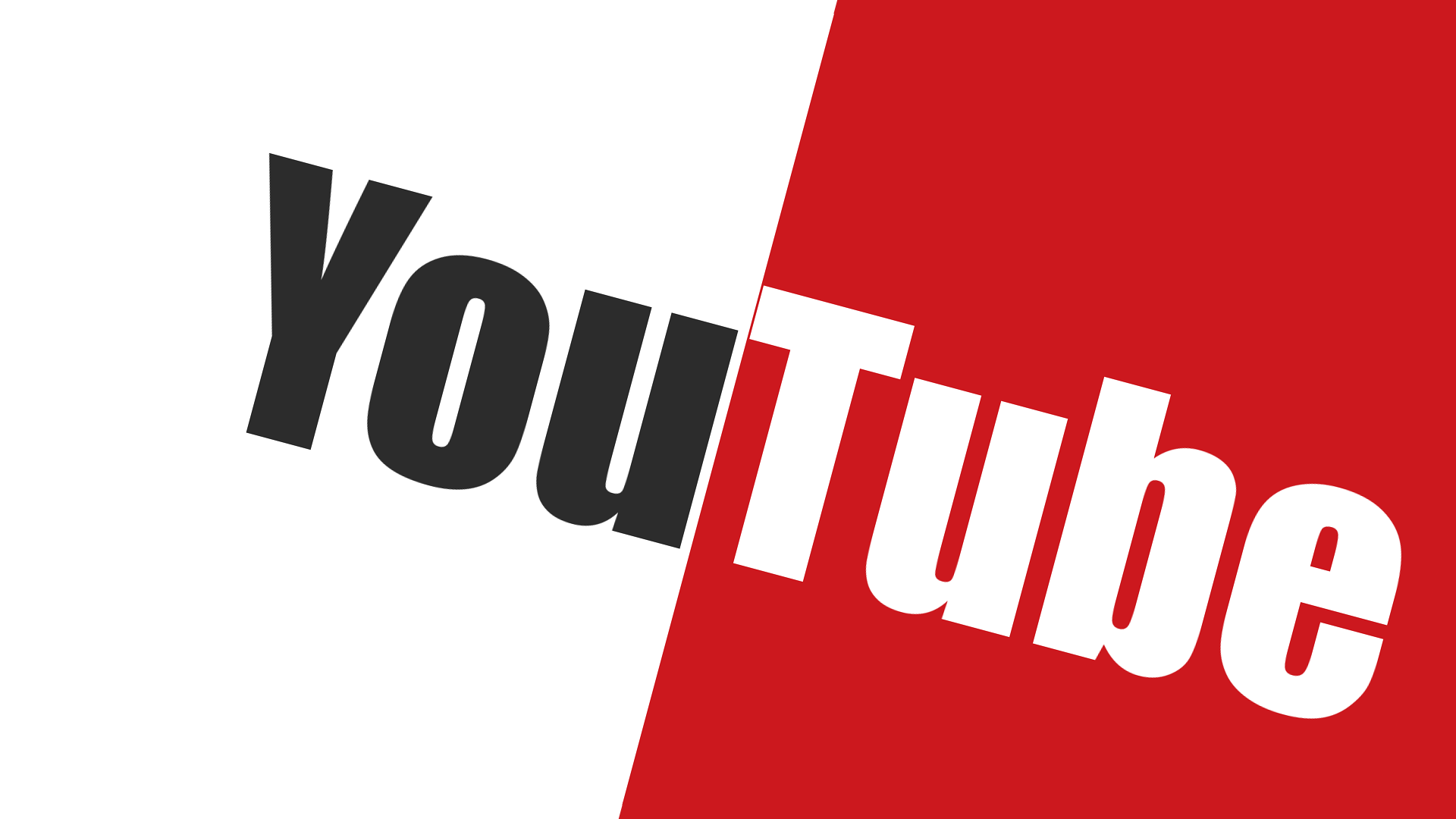 YouTube is negotiating the acquisition of the video production company Next New Networks as part of its strategy to produce its own videos at a professional level and thus compete with online video services such as Netflix and Hulu in both audience and advertising.

Next New Networks develops television programs for the web and supports a network of independent video creators. She is also responsible for the creation of two of the most watched videos on YouTube this year, “Glitter Puke”, a parody of one of the music videos of the artist Kesha and “Bed Intruder Song”, a remix of an interview with Antonie Dodson who teaches people to hide the woman and the children after an attempted assault on her sister.

But why YouTube wants to acquire this company, according to several experts consulted could be related to the search of higher advertising revenue by Google. Despite its massive reach, YouTube is still a home content platform that generates more costs than benefits and with this acquisition can create short content that consumers like more at a low price and that suppose income for the company.

Another possible reason is that Next New Networks has been responsible for the creation of two of the most viewed videos on YouTube and the company shares advertising revenues with the creators so if you buy this company you avoid having to share profits.