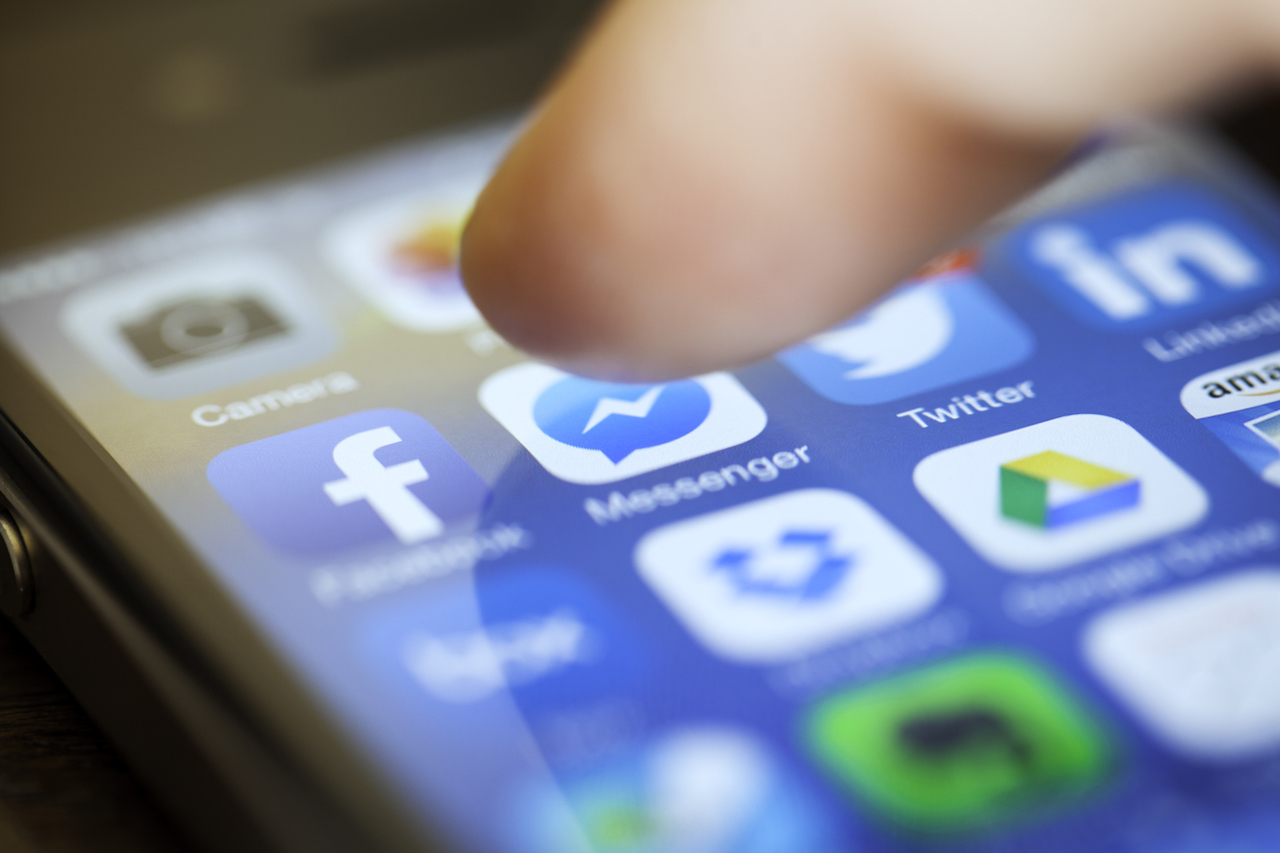 Sources close to Gowalla, the geolocation site that competes with Foursquare, have mentioned to CNN that the company was acquired by Facebook, although for the time being, no official communication has been produced and the financial details of the operation are not known.

According to this source, the CEO of Gowalla along with all its employees would already be moving from Austin, Texas, to Facebook facilities in Palo Alto, California, where everyone will work on the new Time Line of the social network.

Whoever has said about it has been the main rival of Gowalla, Foursquare, congratulating Josh Williams and his team as they announced that they will continue working to build and improve Foursquare, and on which we remember, that much was said about its probable acquisition by the great social network.

With this new acquisition, Facebook would come to show once again, the importance of this technology over the next few years, both in the web environment and through mobile devices.

At the moment it is unknown if Facebook will maintain this service as we know it or if it will disappear to integrate its technology into its own social network. However, if we take into account previous acquisitions of the company, we observed that the acquired companies were dismantled by incorporating the engineers who worked in them to their own team. This could mean that in the near future, Gowalla’s technology and the experience of its engineers could be incorporated into the social network to offer its users new options and tools that take advantage of the potential of such technology.