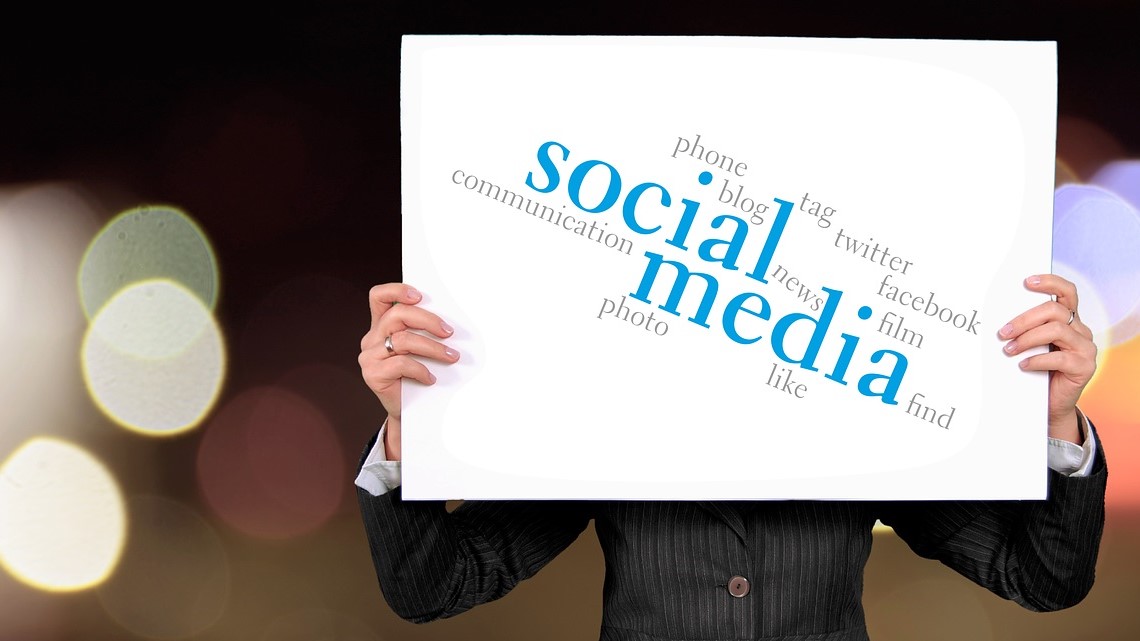 Some of the work tables confessed that they had not come to find the solution to the problem for which they were asked for ideas, but still reached conclusions.

Social networks and new online supports offer opportunities for both the brand and the consumer.

Social networks, a range of opportunities

One of the questions that was posed was to know the opportunities offered by social networks. The answer was unanimous. Many. But you have to know how to detach them and use them. One of the most relevant is the opportunity to turn a one-night stand into a lifelong love relationship. However, we must be cautious because those who love a brand today, tomorrow can be against. For the first time, consumers are connected and talk to each other. It is already a reality that the consumer has taken power and democracy is much more expensive, more complex and less controllable than the dictatorship and that is wonderful.

Social networks will make brands go from belonging to their companies to being owned by consumers and being an active part of their lives. And we all love more what we feel as our own. Although it is also understandable that there are doubts about the role in the conversation that should maintain brands and consumers because there is still no such incontestable example of action in social networks that has overturned the situation of a brand.

However, there was also a great opportunity to be seized, such as the interaction between actions in social networks and actions in the physical world. Brands have the opportunity to generate emotionally credible and relevant links for brands again, but they must be transformed from communication transmitters into true bi-directional communicators.

Regarding the need to nurture professionals to deal with new media, creatives and advertisers, they agreed on the importance of knowing how to detect those profiles, which already exist, to coordinate them and agree on them.

There was also talk of the difficulty with which both agencies and advertisers find themselves when it comes to forming professionals who can spend time on the brand in social networks and generate content, since the important thing is what we say and the ideas are on top of the tools. Therefore, it was clarified that not all brands should be on social networks, we must know when to enter and with what message we do it. Once you enter there is no turning back.

Another topic that was put on the table referred to the delay in investment in the Internet and the increase in investment in television. Before this question the components of the table were resounding affirming that the investment figures are not real because they do not take into account the own means of the advertisers and do not contemplate aspects like the production, the social media, the own means, et cetera, only refers to the advertising formats purchased.

In addition, it was stressed that the increase in investment in television is directly related to the rise in prices and the disappearance of advertising on TVE.

Another important fact that was highlighted in terms of investment figures is that small companies are not taken into account, the 3 million SMEs that exist in Spain, and that many of them invest in the internet.

Both advertisers and creators coincided in pointing out the need for a reliable metric because the lack of standard metrics generates a lack of security in the advertiser that affects the entire process. In addition, the advertiser has recognized the fear he feels for a means that can be turned against him.

Another aspect to emphasize is the disintegration of the traditional equipment (art / copy) of the digital ones. The agency talks about integration but the reality is very different for the advertisers who say that the meetings go to the creative directors and the digital director. For the assistants there is a lost generation for the internet and many of the professionals who today are at the forefront of decision-making in the advertiser belong to it.

The Internet has a heart, a brain and does not have a schedule

Internet has a heart, brain and does not have a schedule, so it takes a lot of time to create content and long-term projects. In this sense, the agency recognizes the lack of resources to carry out the communication and the complexity in the management of the multiple specialists involved in the process.

The change is not the appearance of Facebook, Tenti or Twitter, but thousands of connected consumers, talking to each other; the change is the people, who have become the means. Therefore, it is very necessary to maintain frequent relationships, communicate more, share information and take risks, although calculated.

There was also talk that the brakes for change are brought by both the complexity and the growing resources required by the new situation, as well as conservatism (attitude).

In this third edition of Day A, not only social networks were discussed, there was also much talk about the current role of the consumer and whether the future will be of the brands or the product. Studies show that the consumer could easily do without 66% of brands.

The party started without the brands

Currently, consumers have started a party alone and have not invited brands. If brands want to enter, they will have to work harder to generate value in both products and communication. And the best way to get into the party is to have a great idea: interesting and relevant. At present, the presupesuto is no longer a problem because before a good idea you can have a great impact.

Now we have many more possibilities to do many things. The risk is that everything burns much faster, which forces you to have to be constantly in touch.

But taking into account that the really important thing is not to get a fan but that others speak of you and want to be with you.