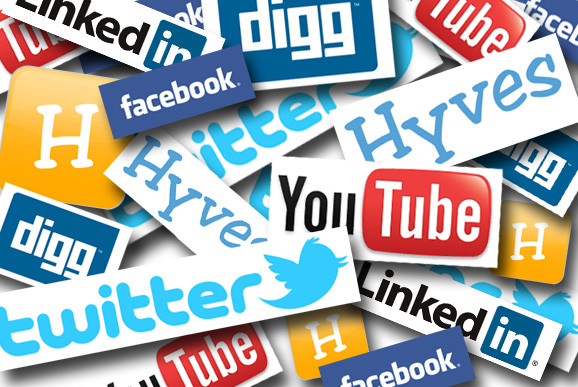 Television has ceased to be the audiovisual medium par excellence. The revolution of new technologies, driven by the Internet and social networks, greatly facilitate the creation, reproduction and transmission of video, making online video a new way of communicating, reaching users and seeking their reaction.

The social video is the one that circulates through social networks, in response to the demand of users, who actively demand information on those topics that interest them, in addition to content related to leisure and entertainment. This new way of consuming content has generated such an important current that has far exceeded the video that does not have that social component, and continues to grow.

How social video influences users, and what brands can do to realize their potential:

Business Insider says that a lot of the videos are discovered thanks to social platforms such as Youtube or Facebook, as well as new mobile video applications such as Vine, or the recently launched service of Instagram, which already allows you to record videos up to 15 Seconds.

The online video audience is expected to double in 2016, reaching 1.5 billion worldwide, according to Cisco. Users spend more and more time on social networks, and this is where they find this type of content, which they in turn share.

ComScore states that alone in April of this year 63 million users in the United States had seen a video on Facebook. This social network is the one that has experienced a greater increase of its online video audience in the last 10 months.

Social networks are decisively influencing the content of videos, specifically their duration. In order to adjust to the preferences of the users and to favor their viralización through the social networks and especially of the mobile devices, the videos shorten its duration, and triumph the shortest and direct. Hence the success of Vine, whose maximum is 6 seconds.

Advertisers are betting on social videos. Online video advertising in the United States alone exceeds 13.2 billion visits per month. The figures show that customers prefer this type of brand content when it comes from a social recommendation; A fact that also increases the recall rate of the brand. In addition, videos that are viewed through social networks are more likely to be consumed entirely than those that are not social.

The social videos have the component of virality, an incentive that can multiply exponentially its repercussion, something that can not happen in other channels. This virality involves a multitude of impressions at cost 0, which makes online video an extremely profitable element. Something that has led companies to focus on creating pieces that really reach the audience, with an increasing emotional component, thereby increasing the possibilities of being shared.

Therefore, it is important to take advantage of the high impact of the moving image, and its infinite possibilities, to satiate that need for content by the users, and to promote their inherent inclination to share.