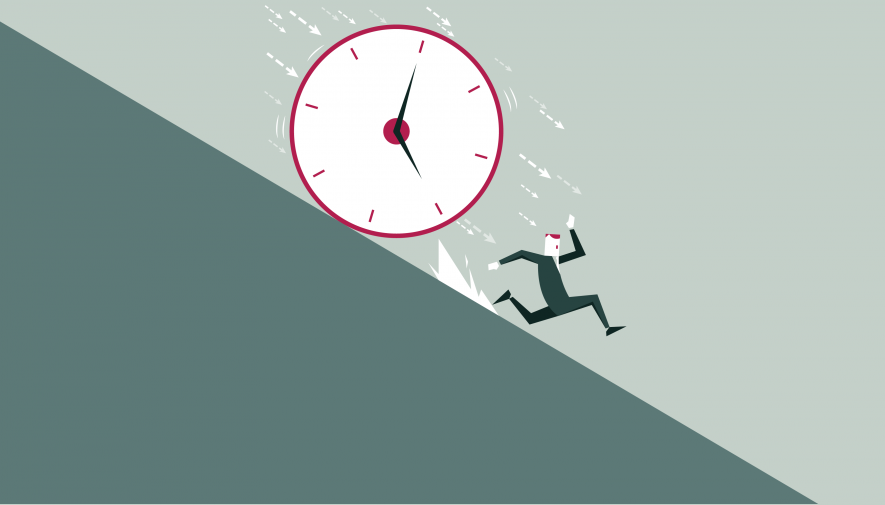 Until now, those of us who dedicated ourselves to this Marketing thing loved Segment. That’s how we spent the days, segmenting. Now not anymore, or yes, but it is useless. Segmentation has stopped making sense, at least as we knew it.

If we take the definition of segmentation that Beerli gives: “the tool through which the market is divided into different groups of homogeneous customers, whose supposed reactions to marketing efforts will be the same or similar” (Beerli A – “Segment behaviors of the Retail Banking Market “)

And this, in my opinion, is happening for several reasons, but the main one is because the traditional segmentation variables are no longer valid. The brave men and women of Marketing tried to identify these homogeneous groups of clients based on four variables: Age, sex, income and geography. So we thought that the man, wealthy (upper middle class, we used to say), urban between 35 and 55 years, behaved differently to women, poor (lower middle class, was politically correct), rural and minus 35. And now, I tell you, this does not seem to happen, in reality it has never happened, but in times of joy (Before the crisis) the thing was not noticeable.

And it does not happen because:

And in those we are, the segmentation, as we knew it, does not make much sense, but as is / are the majority of the “marquetineros” managers and the pasta that we left in ERP’s, CRM, and various tools that They tell us things like: 76% of people who buy diapers, buy beer also in the same act of purchase. Solution: Beer diapers for children with tummy and tendency to the bar. (Just kidding, uh … just in case). And it is that we are out there, we must go to what we buy all who wants and have pasta to pay for what we offer. But that leads us to rethink the organization, to introduce flexibility in production, in logistics, in the configuration of the price, to communicate differently from what we have done so far, to think about the market and not about the product, , aa, … .. Ufff a lot of work with the cold it does! I stay as I am, close to the brazier that is warm and managing little by little the misery, instead of thinking about how to create wealth that is healthy.