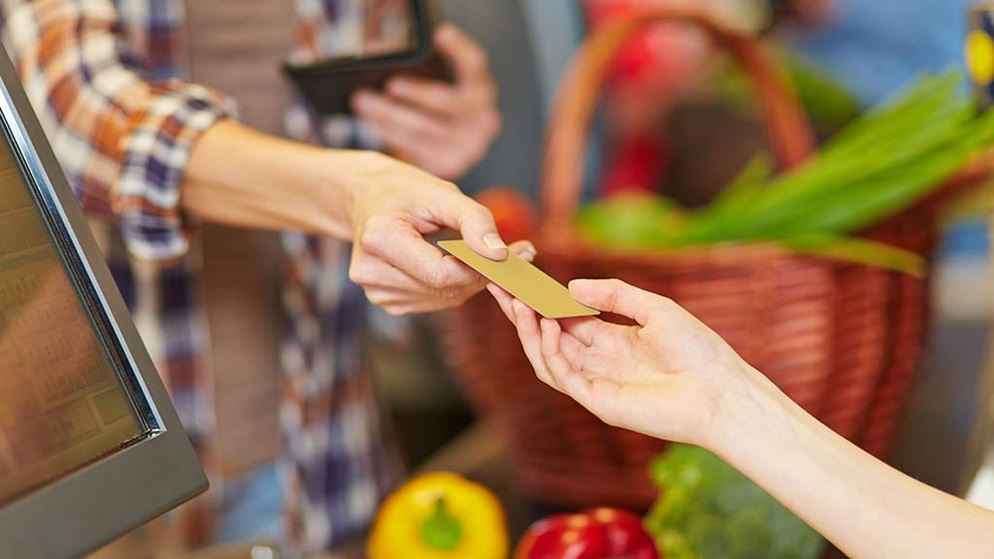 According to a study carried out by Maximiles, leader in online loyalty, the sectors with the highest rate of active users in their loyalty programs are those that are best resisting the crisis. And, in the case of some sectors, the drop in sales is closely related to the low consumer index using a points program.

For example, only 0.64% of the respondents answered using some type of loyalty program when buying flowers or gardening, at the same time that the COAG, Coordinator of Organizations of Farmers and Cattle Ranchers, has reported that the consumption of flowers it has plummeted from 74 dollars of consumption per capita in 2003 to not surpassing 28 dollars at present, which supposes a fall close to 60%.

For its part, sectors such as food or tourism (travel and its derivatives) have a higher rate of active users participating in this type of promotions with 14% and 13% respectively, being two of the sectors that are best resisting the crisis.

“It is clear that there are sectors more prone to suffer the consequences of the current difficult economic situation. If we add to this that today’s consumer is much more careful when it comes to spending, it is clear that the average user has to feel that he gets something more in exchange for his money, and loyalty programs are a clear example of it. “Commented Naïma Conton, International Senior Manager of Maximiles. “This is very important especially for sectors where consumption has been hit hard, such as appliances, jewelry, florists, sports items, audiovisual equipment, among others, where in addition to sales have fallen significantly, there are practically no users enjoying a loyalty program,

And is that according to the forecasts of the Bank, consumption may be affected in the coming months due to the completion of some stimulus measures and because much of the consumption was anticipated to rise in the VAT, effective since last July. So now more than ever:

1. The employer must rely on this type of programs to encourage sales and retain their existing customer base, and …

2. The consumer must take advantage of these promotions to make better use of their money

In addition, this type of tool is always a very important competitive advantage in the final phase of the purchase decision. For example, one in three users (33%) would buy in a site that in addition to offering the best offer, have a program of points or reward, which indicates the importance that consumers give to the combination between prices lows and loyalty programs.

That is why, since Maximiles, the need to start up a loyalty program that helps motivate consumption on the one hand, and to generate more trust among consumers is emphasized, remembering that loyalty programs do not only work in sectors such as hospitality or electronic commerce.