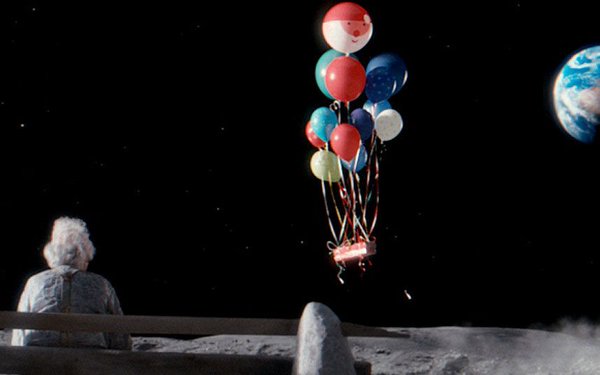 Should we be especially creative and we must find the most compelling stories to connect with the viewer when a TV is made? A study recently showed that advertising for advertisers, as is known, does not work. As more consumers receive ads in very short exposures, not give them time to see all that the advertiser wants to see and are not able to process the message, which makes this loses its meaning and potential effectiveness. But not only this type of analysis shows that ads twisted are the least efficient.

The truth is that the study of the brain and how it responds to TV ads shows that, in the end, consumers expect the same from that content of other stories that are in other ways and are not necessarily advertising content. The ads that get a better ratio are those who do not remember him shouting to the audience (those who are all the time saying why they are the best so thunderous) and those that tell a story. That is, what works is what has always been done, from fairy tales to movies ever.

This was recently demonstrated a neuroscientist study conducted by Neuro-Insight for signature Thinkbox. In the study 150 ads from 50 different agencies, exposing them to consumers and seeing how their brains responded analyzed.

Brands do not have to invent anything really new, but they need to know to take advantage of what they know. According to his data, the classical techniques of storytelling get very good numbers and have results in terms of memory 9% higher (these ads achieve a 9% increase in brand recall at the end of the ad against ads in which follow other parameters). As traditional formula of storytelling, the study finds those ads where the brand will be shown throughout history.

The keys to the perfect story

But how it should be the story to really connect with the audience? The ads have to look, in fact, other content and have to tell stories and stories that consumers feel close. In fact, neuroscience has shown that data work much worse than the facts.

Ads that present scientific data or just data and facts about the product are those with the worst results in activation of memory, whereas humans are showing work best. According to the study, when you can see human interactions high level (such as the times when the key characters in the talk or the affection between them) makes the brain’s response are 10% higher.

The characters and the importance of music

Moreover, some of the traditional resources to connect with the audience do not work. As demonstrated studying the brain, celebrities have outlived their usefulness. The brain responds to them negatively and its impact is largely irrelevant, unless the celebrity in question which make the ‘call to action’ (then rise by 13% the levels of memorization of the message).

Another element on how are the characters in the ads has been hotly debated in recent times has, memory, impact. It matters little that the ad includes various characters ethnically or women in ‘non-traditional’ roles, as the memory not remember them better for it. Although neuroscience does not give importance to these elements, it should be remembered here that these positions do have an impact on the overall image of the brand. You may better (or worse) do not remember the other ads, but it does have other benefits.

Beyond the characters and their actions, television commercials have to take care contextual elements as these are the ones that can help reinforce the message or not. Music is a key element and works on many levels. That music is the most appropriate in matters of rhythm (which really is well coordinated with what you see) makes memorizing the content is higher (14%) as well as using songs from the past. If the ads take hold of the ‘oldies’ it is no coincidence (or at least the brain shows that it is not): the music before 2000 does enable much better the mechanisms of memory (8% better) than contemporary music.