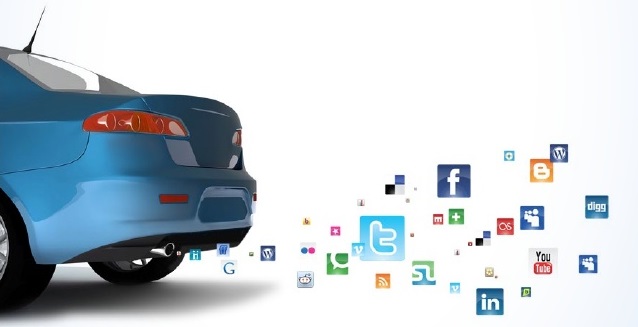 Audi has won BMW in the social media career based on data from the first sectoral social media report that this time has analyzed the automotive sector from SocialWin.

Audi has been the winner of our Social Media Engaged Company certificate. But … If BMW had at the time of the study the largest community of Facebook fans. And Toyota, however, with less community had more engagement? Where is the winner? Ah, on Twitter yes, Audi wins street in terms of how big is their community of followers. However, those who have more reproductions on Youtube are Ford and Toyota … and SEAT, Peugeot and FIAT, what do they do in social networks? Do your social media strategies work?

The complete report provides complete results, metrics, the indicators used, the qualitative assessments and the conclusions of each section and the global ones.

Some of the keys to the report

It is the combination of the separate and combined analyzes of the qualitative and quantitative indicators that explains that AUDI has positioned itself in this first sectoral report of the Spanish social media as the first brand of the sector. But if you look at the report, we will see that all companies have identified points in which to improve or maintain in order to keep the ranking.