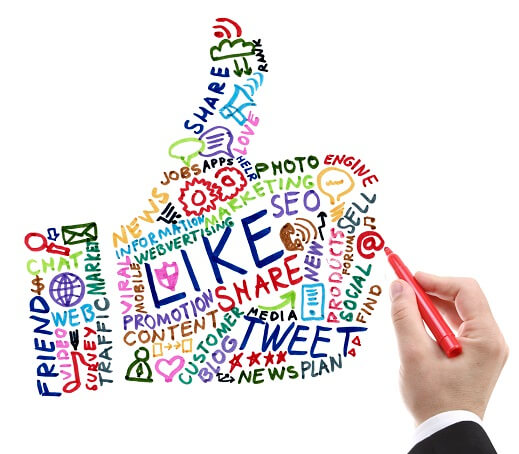 There is an increasing number of consumers that throughout the world contact companies and brands using social networks, which has meant a real revolution in the way in which today is understood customer service, The area within the company where the social tools have a greater perso.

The results of a new study by Havas Worldwide suggest that consumer expectations are very high in terms of obtaining a response by these means, and brands that fail to meet those expectations run the risk of To defraud an important part of its clients.

The Havas study is based on a survey conducted online in 31 countries around the world, where more than 10,000 adult consumers have been interviewed. 53% of the respondents said that they believed that companies responded more quickly to clients when they complained through social networks, a percentage that increases to 57% in the case of millennial members (between 18 and 34 years of age). And not only that, another recent study by Steven Van Belleghem, in partnership with SSi and No Problem, consumers expect the response by social networks to be faster than they can get by email.

What happens when companies do not respond quickly? Well that the consumers are annoying. 48% of the participants agreed with the statement that “it bothers me if I do not get a quick response from a company or brand that I contacted on Facebook, Twitter or any other social media channel.” Young people are the most disappointed by slow response times: 54% of the members of the age group between 18 and 34 years recognized it.

We are facing a major problem for companies and brands, because most studies do not fail to point out that response times in social networks are very slow. In the first quarter, according to Socialbakers, the average response time on Twitter is over 6 ½ hours. Response times on Facebook are even worse, with almost half a day. Even the major distribution chains do not seem to respond with the expected speed either.

Low response times pose a potential risk at a time when consumers seem to be beginning to feel the influence of brand presence on social networks. According to the study of Havas, 58% of participants (66% in the Millennial) feel closer to certain (emphasis is made by the study authors) brands because they can learn from them and interact with them online. And what’s more, 47% of millennials say they prefer to buy from a brand or company that is active in social networks.

The authors of the study note that “the conclusion we can draw for brands in the social space is that consumers are continuously testing them.” In other words, consumers will interact with brands, but in return they expect speed of response and some utility in return, such as discounts.